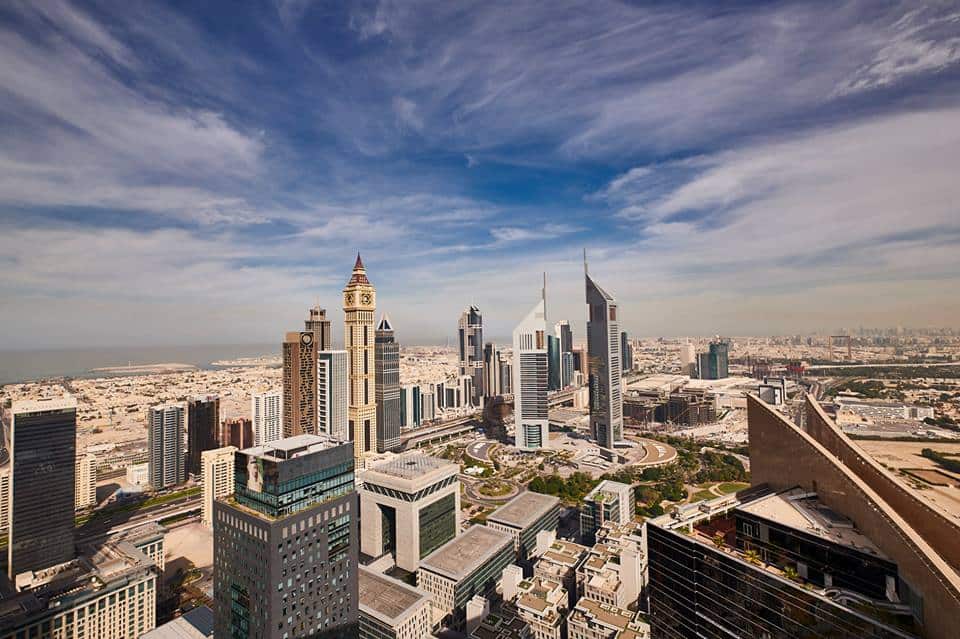 posh new hotel Waldorf Astoria Dubai International Financial Centre is due to open this spring. This is the first city hotel in the UAE for the brand. Two of the well-known New York hotel’s restaurants are set to reopen. Steakhouse Bull and Bear and the famous lounge Peacock Alley will both be setting up base in.

In New York Bull and Bear is famous for its quality steaks and is an old-school-style restaurant with dark leather and mahogany. Peacock Alley is a beautiful place to see. It is based on the promenade that connected the two unique hotels. The hotel will also feature a new rooftop lounge, St. Trop.

Astoria DIFC will have 201 rooms, 46 suites and 28 residences – all with floor-to-ceiling windows. The hotel showcases style to evoke the elegance of early 1960s New York jet-set era. The hotel will have a state-of-the art spa and fitness centre, as well as meeting rooms, business centre, ballroom and library. The hotel is set to join two other UAE properties, Waldorf Astoria Palm Jumeirah, as well as one in Ras Al Khaimah. Waldorf Astoria DIFC is located at Burj Daman on Happiness Street, just a stone’s throw from Dubai’s most iconic attractions, The Dubai Mall and Burj Khalifa, and 12 minutes from Dubai International Airport.

originally opened up in 1893 on Fifth Avenue and was two hotels – the Waldorf and the Astoria. They merged and set up on Park Avenue in Manhattan in 1931 and the building was the world’s tallest hotel until 1963. The hotel in New York is currently under renovation and will re-open in 2020. The new DIFC hotel will be at Burj Daman on Happiness Street.

Waldorf Astoria Dubai International Financial Centre, located in one of Dubai’s prestigious and coveted neighborhoods. The Waldorf Astoria covers the 18th to 55th floors of the Burj Daman, an ultramodern tower of offices and residences. The best luxuries of urban living, all hotel restaurants and wellness facilities are located on the 18th floor – along with a perch from which to view the city.