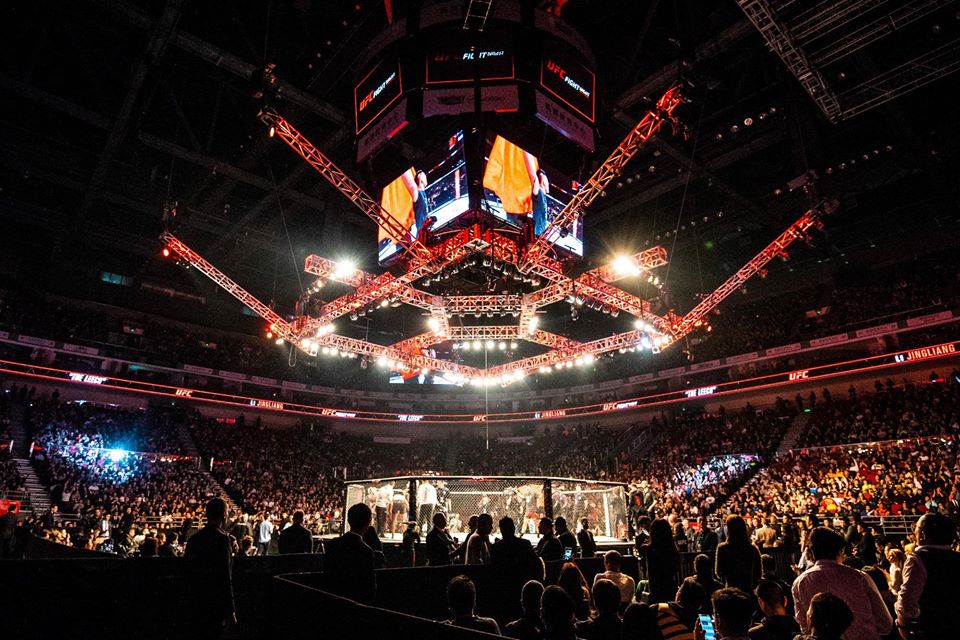 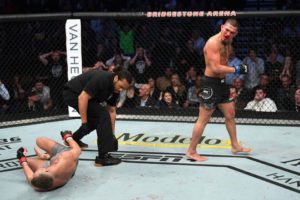 the fights have been announced for Abu Dhabi’s UFC Fight Island and all the behind-closed-doors event will take place in July.

With all the excitement that has been building for Abu Dhabi’s next big sporting extravaganza – UFC’s Fight Island – since the month-long behind-closed-doors event was declared.

Over the duration course of four-weeks, UFC will take over a protected area in Yas Island, putting on four fight nights, including UFC251 on July 11. Other cards are scheduled to take place on July 15, July 18 and July 25.

UFC 251 is headlined by three major title fights and will feature welterweight champion Kamaru Usman defending his title against Gilbert Burns, a featherweight title rematch between champion Alexander Volkanovski and Max Holloway and a bantamweight title fight between Petr Yan and Jose Aldo. The fight night on July 15 will be headlined by 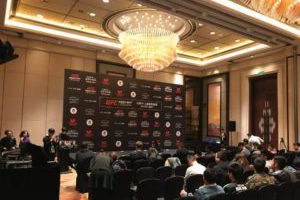 featherweights Calvin Kattar and Dan Ige, and former lightweight champion Frankie Edgar will make his bantamweight debut against Pedro Munhoz. On July 18 the schedule fight will be a flyweight title rematch between Deiveson Figueiredo and Joseph Benavidez, and on July 25 there will be a middleweight main event between former champion Robert Whittaker and Darren Till, a light heavyweight fight between Mauricio Rua and Antonio Rogerio Nogueira, as well as Alexander Gustafsson against Fabricio Werdum.

This is the fastest growing sports organization in the world, the Ultimate Fighting Championship® (UFC®), started in 1993 as a professional mixed martial arts (MMA) organization. UFC has revolutionized the fight business, and currently stands as the world’s leading MMA promoter, offering the premier series of MMA sports events that have sold out some of the biggest arenas and stadiums across the globe. 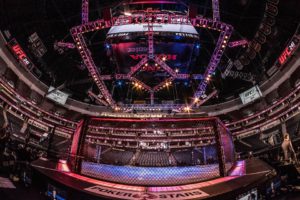 UFC organization is known for following  a rich history and tradition of competitive MMA dating back to the Olympic Games in Athens. About 80 years ago, a Brazilian form of MMA known as Vale Tudo (anything goes) gained local interest in the sport. At present, the UFC has evolved into an organization where hybrid athletes are required to know various disciplines in order to compete at an elite level in a regulated environment where safety is paramount. UFC athletes are professionals and skilled in many forms of martial arts, including karate, jiu-jitsu, boxing, kickboxing, grappling, wrestling, sumo and other combat sports.

For more information on Fight Island, check out the contact details.