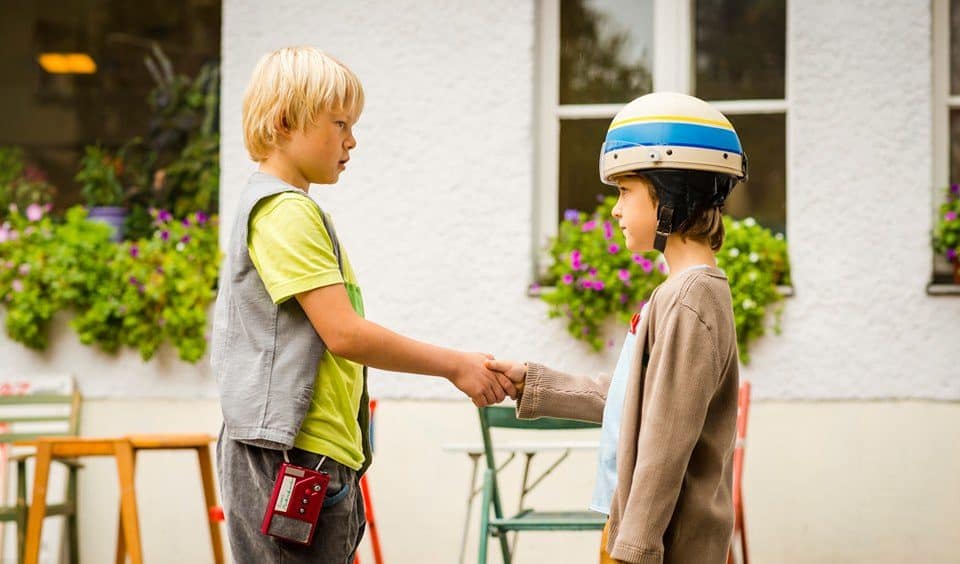 The Pasta Detectives at Cinema Akil 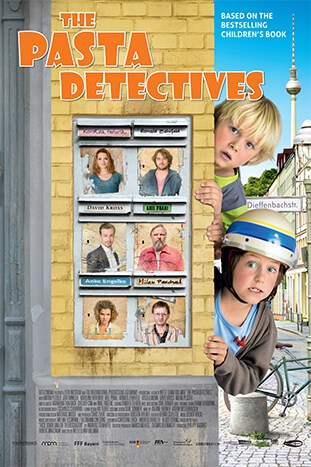 will love German adventure-comedy The Pasta Detectives, which is showing at Cinema Akil this month. Rico is an optimistic 10-year-old with learning difficulties who befriends the incredibly gifted Oskar. The two form a strong friendship, but when Oskar is unexpectedly kidnapped, Niko embarks on an adventure to free his friend.

Directed by Neele Leana Vollmar, The Pasta Detectives is based on Andreas Steinhofel’s eponymous best-selling novel. It’s an entertaining and endearing children’s film that explores sensitive themes through quick-witted dialogue.

|Little Rico, who describes himself as “gifted”, lives in Berlin-Kreuzberg with his mother, who is busy to spend time with him. His loneliness changes when he meets the gifted Oskar. The friendship is tested when Oskar doesn’t turn up at an agreed meeting. Rico comes to know that his new friend was kidnapped and manages to free him and expose the perpetrator. The bestseller adaptation “The Pasta Detectives” is a sensitive and adventurous children’s film with two charismatic actors in the title roles. Filmmaker Neele Leana Vollmar received a good deal of praise from critics for her bestseller adaptation (the comics that are spliced into the film are also from the book). “Finally, a real children’s film!” read one headline in the FAZ, and epd Film also offered its praise: “There has rarely been so much earnestness combined with quick-witted humour in a children’s film.”

You can now train sharks at Dubai Aquarium & Underwater Zoo