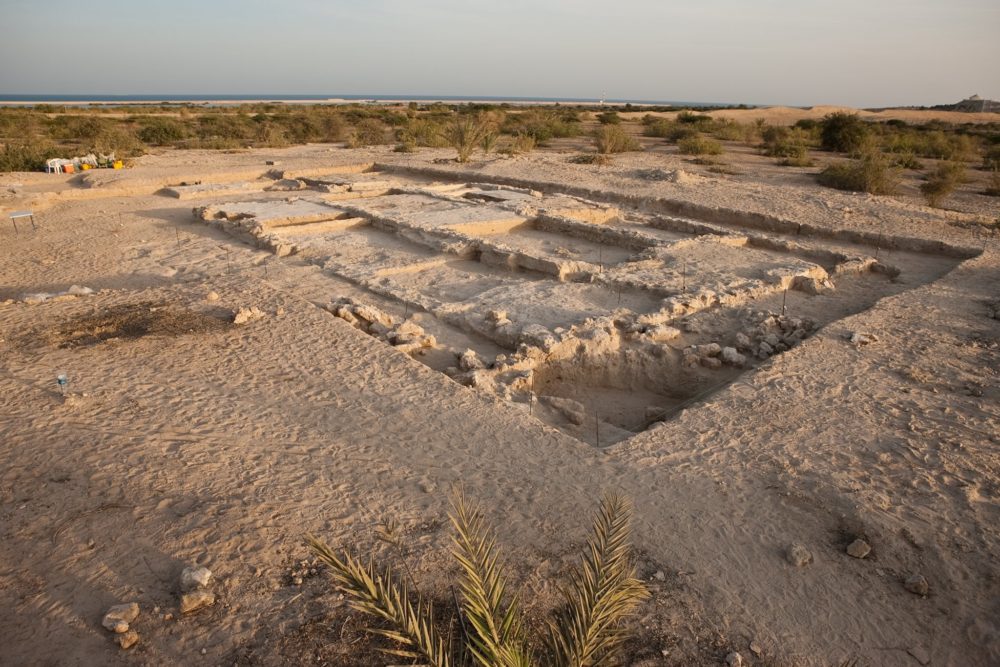 The Church and Monastery of Sir Bani Yas Island 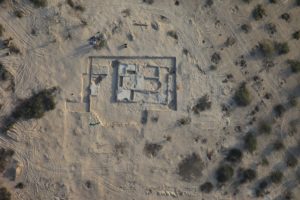 oldest Christian site in the UAE – The Church and Monastery of Sir Bani Yas is estimated to be around 1,400 years old. This monastery from the 7th to the 8th century was discovered in Abu Dhabi in 1992.

Church and Monastery of Sir Bani Yas is located in the UAE’s capital on the eastern side of Sir Bani Yas Island. The news was released by The Department of Culture and Tourism – Abu Dhabi official Twitter account that captured the inauguration ceremony done by HE Sheikh Nahyan bin Mubarak Al Nahyan, Minister of Tolerance, along with other dignitaries.

It was inaugurated on June 13, 2019, The Church and Monastery of Sir Bani Yas site was rediscovered 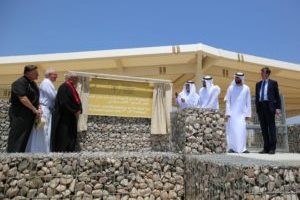 in the 1990s but was not open for all. Now been made open for public viewing, the Department of Culture and Tourism – Abu Dhabi stated that the site is sheltered to help protect it from the elements and the animals that reside on Sir Bani Yas Island. The team stated that “It is our duty to ensure that it (the site) is available for people and future generations to discover, enjoy and learn from.”

The inauguration ceremony was attended by His Excellency Bishop Paul Hinder, Vicar Apostolic in the Apostolic Vicariate of Southern Arabia who was also pleased with the work on the site.

Sharing his thoughts on the topic of tolerance, Paul Hinder stated that it takes courage to show that Christianity was a part 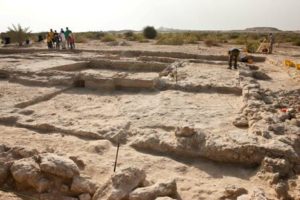 of the reality in this part of the world and is a sign of open-mindedness. Church and Monastery of Sir Bani Yas had a complex that is said to have housed for monks and had a church, a courtyard, dormitories where the prayers were held and resting rooms and a kitchen. After the site was discovered back in 1992, it was carefully excavated by archeologists as crosses began to emerge which helped know that the settlers of the land were monks. A few of these items can be viewed at The Louvre museum.

Sir Bani Yas Island is located off the coast of Abu Dhabi, archaeologists unearthed a church, a monastery and a series of courtyard houses dating back to the 7th century. Around the same time when the site was discovered, flint tools from the Neolithic Period and a Bronze Age stone building were discovered on the island.

Sir Bani Yas is the UAE’s largest natural island, located off the shore of Jebel Dhanna, in the southwest of Abu Dhabi. Open to the public, this is the UAE’s only known ancient Christian site.