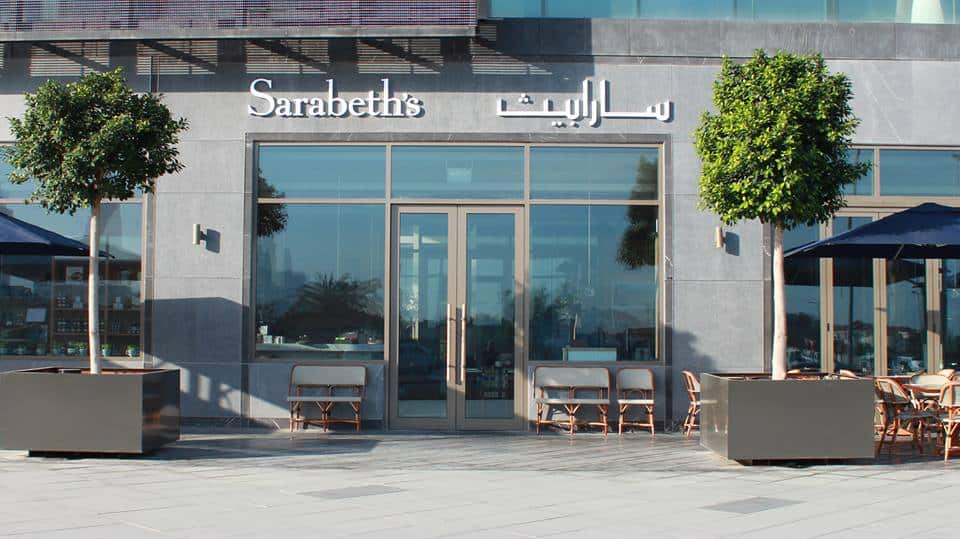 In 2015, she was elected to the Specialty Food Association’s Hall of Fame. Sarabeth first began her business in 1981 making her family’s unique 200 year old recipe for Orange Apricot Marmalade at her apartment in New York City. Presently, Sarabeth and her husband,

Bill Levine, operate a 15,000 square foot jam manufacturing facility and a 4400 square foot wholesale bakery, café and retail shop in Manhattan’s Chelsea Market. Under her able guidance there are at the moment flourishing Sarabeth’s restaurants throughout the world; 10 in the United States, 5 in Japan, 1 in South Korea, 2 in Taiwan, and 1 in Dubai City Walk.

Sarabeth is the author of two highly acclaimed cookbooks,“ Sarabeth’s Bakery – From My Hands to Yours” published in 2010 and the “Good Morning Cookbook”,published in 2015. The Sarabeth brand is very well recognized for its excellence in the New York metropolitan area due to her frequent appearances on QVC, TV, in magazine articles, newspaper stories and by customer word of mouth.

In 1981, Sarabeth and Bill Levine opened a small bakery-kitchen to make and sell her preserves and baked goods. The store became popular with its charm and wholesome delicious products in New York. Sarabeth’s Key West debuted in 2005 in its landmark location. Both restaurants are very popular. Sarabeth’s largest restaurant opened in New York City’s Tribeca district in August, 2011. This is the first of Sarabeth’s restaurants to have a cocktail bar with seating and TV. With more restaurant locations in the development stage, Sarabeth’s award-winning

“Legendary Spreadable Fruit”now reaches many. William (Bill) Levine is the co-founder, with Sarabeth, of the Sarabeth companies. He has been married to Sarabeth since March, 1981, just after the launch of the first Sarabeth product on the market, the Orange Apricot Marmalade.