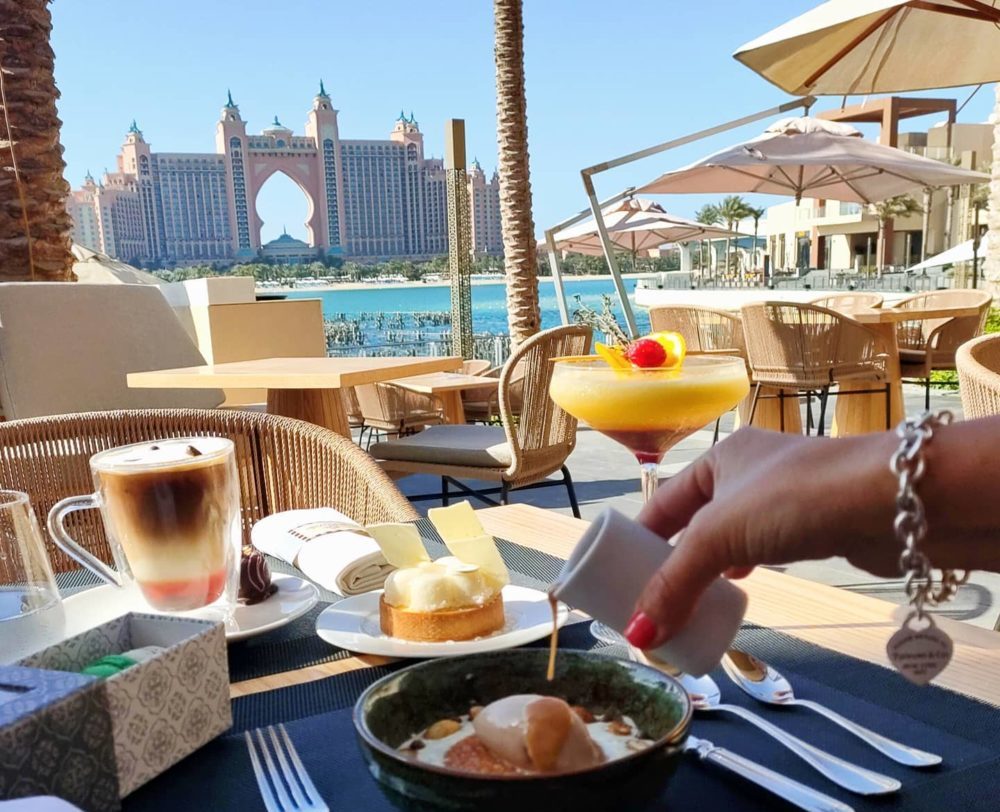 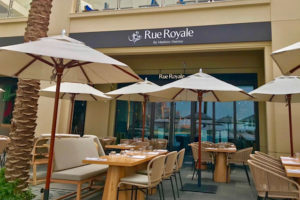 Savour sumptuous food prepared by Two Michelin stars chef Mathieu Viannay at Rue Royale. The team serves a French dining experience combined with the best culinary heritage of Middle East, a creative and surprising combination for a signature dining experience. The relaxed ambience is inspired by a French courtyard, offering a sophisticated dining scenery combining the sculptural and typical architecture prevalent in the French countryside. 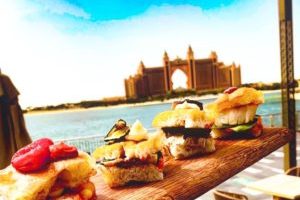 an open view of the creative kitchen, Rue Royale is a place where true French culinary art is revealed. The high-end French restaurant is called Rue Royale by Mathieu Viannay is a new destination at the tip of The Palm. Named after the street upon which two-Michelin star la Mere Brazier, foodies are hopeful that a few of the dishes from La Mere Brazier make it to Dubai. 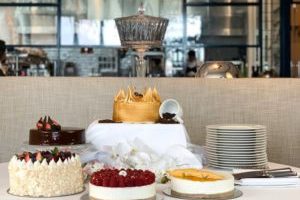 iconic new waterfront destination – The Pointe offers unparalleled dining, entertainment and leisure. Located at the tip of the world-famous Palm Jumeirah, across the bay from Atlantis The Palm, The Pointe is a picturesque, relaxing arena with more than 80 restaurants, shops and attractions including dining, retail and entertainment outlets.