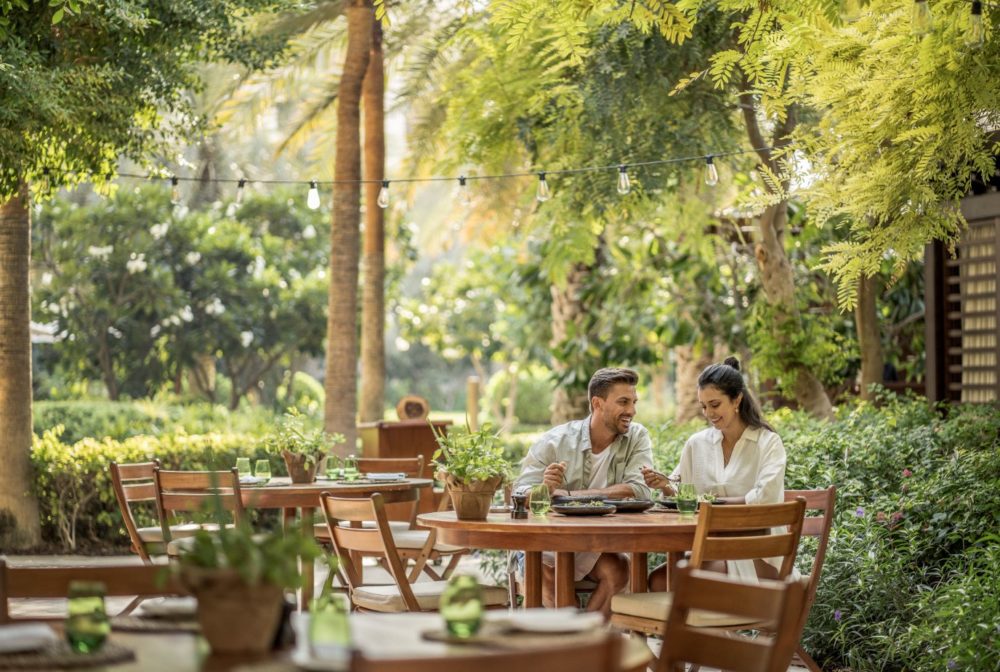 Plant-based restaurant Folia is back! 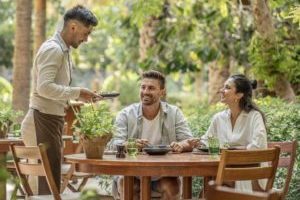 restaurant Folia returns for another season with veganism on offer all year.

Veganism is being understood and followed, if you’re vegan in Dubai there’s a lot to cheer about. Try visit Folia if you’re looking to taste more than your usual plant-based diet. Get set to relish and take a journey  that is top notch with Folia.

Folia at Four Seasons Resort Dubai at Jumeirah Beach is back after it was well received and successful on its launch last year.

Folia means ‘from the leaves’ in Latin – is a unique, plant-based menu from chef Matthew Kenney, in partnership with HRH Prince Khaled bin Alwaleed bin Talal Al Saud’s KBW Ventures. The food preparations and entire menu was much appreciated success at launch at Four Seasons’ sister properties in Beverly Hills and Bahrain and last year. It was the first venture in the UAE and it was a big hit. It’s with all the demand it has brought back the concept for this year too. 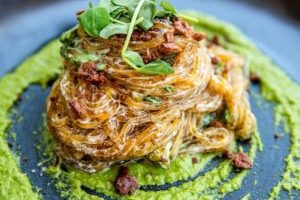 serves vegan menu and this time it has 12 plant-based dishes for diners.  Guests can order from starters to main courses and desserts. The menu is available in the hotel’s garden oasis – which has been purpose-built for Folia.

“We see Dubai as an extremely important market for healthy cuisine, and we’re confident that the residents of the Emirate will enjoy both the experience and atmosphere of the venue while delighting in the meal itself,” said Prince Khaled.

Folia is a consultancy and teaching partnership between Prince Khaled bin Alwaleed and American celebrity chef Matthew Kenney. The latter specialises in plant-based cuisine and has already founded more than 30 renowned vegan eateries around the world. The concept was launched its debut in 2018 by introducing a plant-based menu at the Four Seasons Los Angeles and the menu was next launched at the Four Seasons Hotel Bahrain Bay in March 2019. 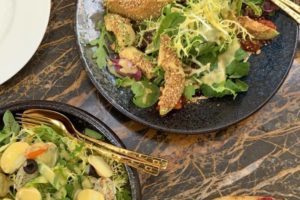 The restaurant is looking to cater for the not only the rising population of vegans in Dubai but the foodie community too, the menu will feature a variety of starters, mains courses and sweet treats. Dishes on the Folia menu at Bay View Lounge in Bahrain include seasonal starters such as watermelon poke in a ponzu-lime broth, hearts of palm ceviche with cherry tomatoes, and beetroot hummus with oregano cream. Main courses options include a wild mushroom sandwich with caramelised onions and truffle aioli and green herb tacos, and desserts range from coco-berry mousse with hazelnut gelato and a coconut cream pie.

The London Project in Bluewaters Island

INTI, Peruvian-Inspired Dining Experience in the Heart of...