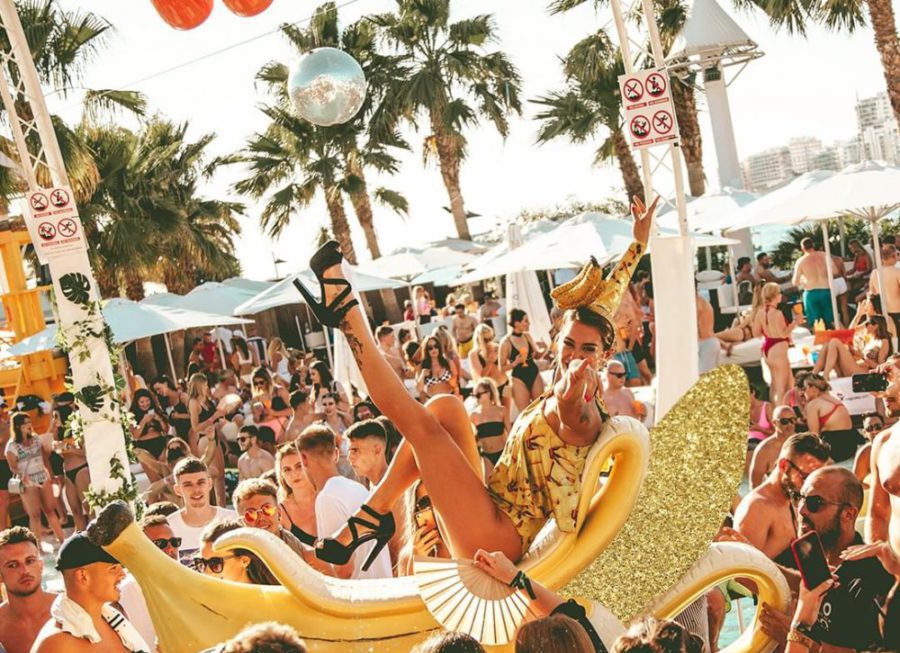 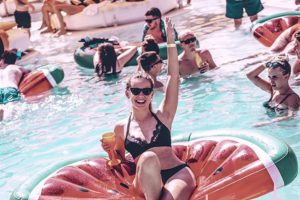 Dubai version of the legendary beach club was originally going to open in September 2020!

One of Ibiza’s finest venues, renowned for its enormous pool parties and legendary champagne spray shows and in 2019 it became official that O Beach Ibiza (to be known as O Beach Dubai) was scheduled to open in Dubai in September 2020.

For all those who couldn’t wait to see it for themselves, you’re going to have to wait a bit longer, as the organisers have now established the news. Due to the recent pendemic happenings across the world, the opening date has now been moved back until the Autumn of 2021. 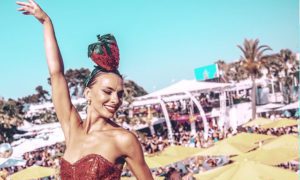 news was announced via a post on O Beach Dubai’s official Instagram page. It was stated that ‘it is with a heavy heart we inform you that we have made the decision to postpone our opening until Autumn 2021’.

The now legendary Ibiza beach club (formerly known as Ocean Beach Ibiza) had been inclined to open in Dubai for some time, but in a 2019 video interview with Inside Lifestyle posted to their IGTV, the beach club’s co-owner, Wayne Lineker gave his confirmation news. He added that “it’s in an amazing position, where you would expect O Beach to be”. 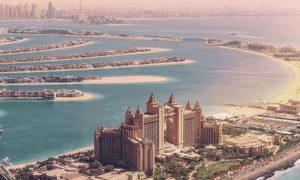 the beach club, there’s also going to be a restaurant called The Skinny Kitchen serving healthy food. They will also have a popular Linekers Bar and a new nightclub. Partygoers can expect the same Ibiza party vibes, lavish pool parties and packed out crowds when the new venues open next year.

Wayne Lineker first launched O Beach Ibiza in 2012 alongside co-owner Tony Truman, following the success of a number of his self-titled bars, Linekers, across locations in Spain including Mallorca, Costa del Sol and of course, Ibiza.