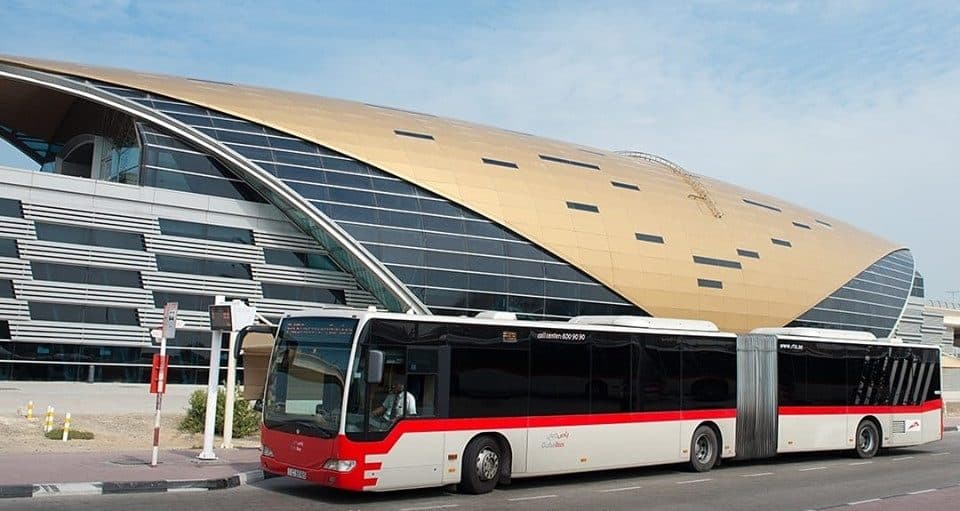 While the arrangement of public transport throughout Dubai is available and gets all to most destinations, there are a few more places buses are simply too big for. With the introduction of new bus from the Roads and Transport Authority (RTA), that will no longer be a problem. The ‘RTA Solo’ has officially been launched in Dubai, an all-new compact 8.5-metre public bus that will be used in 17 routes throughout the city.

Developed by Al Naboodah Group Enterprises (ANGE) and RTA, the bus will be move through places deemed previously inaccessible to normal RTA buses, and can hold up to 35 passengers.

“We are thrilled to be celebrating the launch of the RTA Solo, and to have played a central role in its entry into the RTA’s feeder service,” said managing director of ANGE Swaidan Saeed Al Naboodah.

“As a long-standing partner to the RTA, our mission has always been to introduce state-of-the-art products and services in the region while providing 24/7 operational support to our associates.”

Public transport in the emirate has seen a surge over the past year, with more than 296 million people already using Dubai transport this year. The bus routes, RTA has launched three new ones make metro and airport transportation easier.

Those travelling over Eid al-Adha must look at changes to public transport timings, please check the website for more.

Dubai all set to welcome international tourists from...