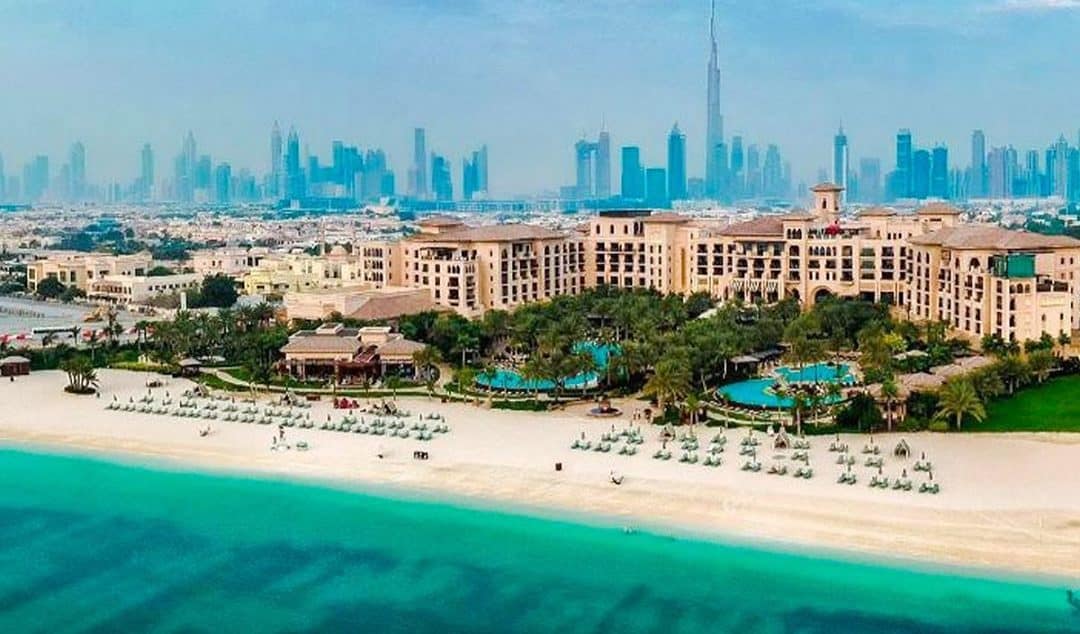 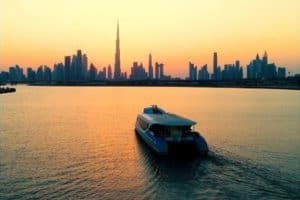 hangout – Nammos Dubai is situated at Four Seasons Resort Dubai at Jumeirah Beach.  This popular Greek club is known for being a favourite hangout of celebrities such as Gigi Hadid and Kendall Jenner. The world-famous beach club is open is set up into four parts – a Mediterranean restaurant, a bar area, the beachfront, plus an excitingly-dubbed “extravagant one-of-a-kind bubbly room”.

Serving Greek food with authentic flavours, and the freshest ingredients have been promised, across seafood, pasta, risotto, sushi, sashimi and more. The Mykonos party spot is going to an eatery and beach club in the Four Seasons at Jumeirah Beach.

A staple of Mykonos, visitors can be found relaxing under its signature blue and white umbrellas, and now Nammos is all set to hit our shores. The Greek beach club and restaurant will be located at the Four Seasons Resort Dubai, Jumeirah Beach. The original location, found in Psarou on the Greek island, is famous for its day-to-night parties and Mediterranean-influenced dishes, of which the Dubai outpost is expected to have plenty. The 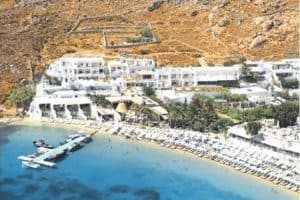 Nammos restaurant will serve up a Greek-inspired menu, with focus on seafood, crafted using fresh produce shipped in from Greece each morning. The menu will also include fresh pasta, risottos, sushi and sashimi, according to organisers. The Mykonos branch – which has been graced by the likes of models Shanina Shaik and Kendall Jenner – is recognised by its summery blue and white colour palette, to feature in Dubai. The Four Seasons location will feature a beachfront, with signature umbrellas, and a beach bar, where guests can watch the sun set over the Arabian Gulf. The beach bar is also likely to replicate the buzzing party atmosphere of its Greek sibling, with live music and upbeat DJ sets. The restaurant and beach club will join other dining options at the Jumeirah hotel including Sea Fu and Suq.

Located in a breath-taking setting right by beach, Four Seasons Resort Dubai at Jumeirah Beach is a fusion of Arabic design with a tasteful, modern flair. This 5-star Dubai hotel is home to 10 exclusive restaurants and luxurious lounges. Guests can unwind and relax in one of the city’s most lavish spas, or take a dip in one of the three swimming pools. There are also plenty of fun activities for the whole family. 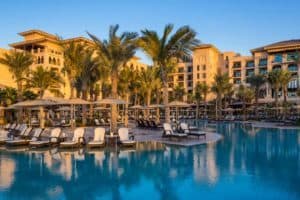