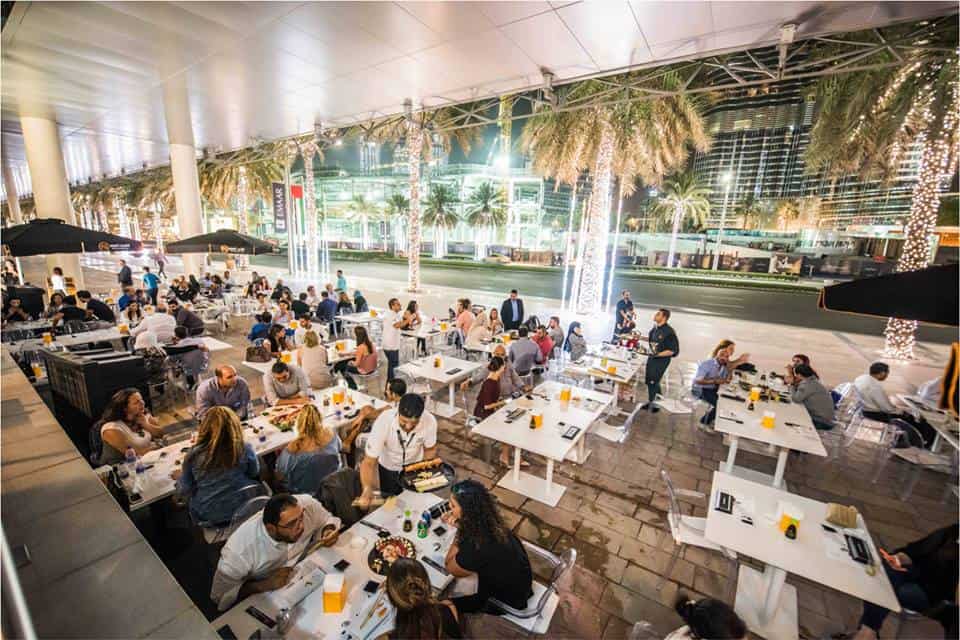 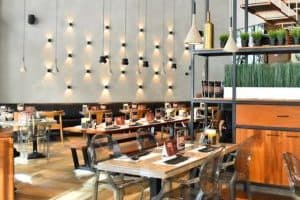 brand new restaurant in the bustling hub of Downtown Dubai, Mori Sushi offers only the best sushi. The brand has introduced a variety of deliciously unique concepts to the food-lovers of Dubai, making its presence felt on the gastronomic stage of the UAE.

The now famous and celebrated Mori brand began its culinary journey in the city of São Paulo, as a small, yet creatively innovative establishment at the heart of Brazil. The popular restaurant is known for their flair and exquisite taste soon to charm throughout the city and creating a cult following surrounded the Mori restaurant. 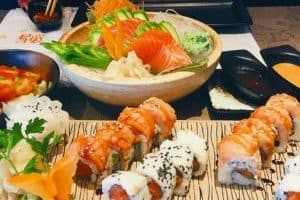 interest and love that the people of Brazil expressed for the innovative establishment proved to be an irresistible lure for a group of young Egyptian entrepreneurs who were exploring the city. The deal was made and their Japanese-trained partner – the now head chef – joined hands with the Mori owner to learn everything he could about his state-of-the-art and unique menu. The team combined traditional Japanese sushi with the vibrancy of Brazilian cuisine and, in 2016, brought the unique concept to the flavour connoisseurs of Dubai. Mori Sushi features their innovative philosophy, including its pioneering grill menu, internationally recognized standards, stringent quality control and unparalleled expertise making a visit at the restaurant an experience that no one would forget. Taste the essence of Mori Sushi and experience a true culinary sensation. 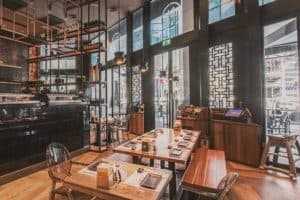 Mori Sushi Bar & Grill Restaurants in the UAE offers a traditional, yet modern take on sushi gastronomy. Mori Sushi is all set to share this unique experience with the world. They serve delicious hot soups, appetizing appetizers, sushi and the heavenly desserts. Whatever is ordered, one can be sure to be amazed. With every dish that’s served, a scrumptious surprise awaits. Committed to serve only the best, at Mori Sushi, diners can relish the most remarkable seafood, meats and vegetables, all prepared with the utmost love and unmatched ingenuity. The artistry and versatility in every single dish served is a testament of the talent and knowledge of the chef that makes art every single day and share an enticing story through food.