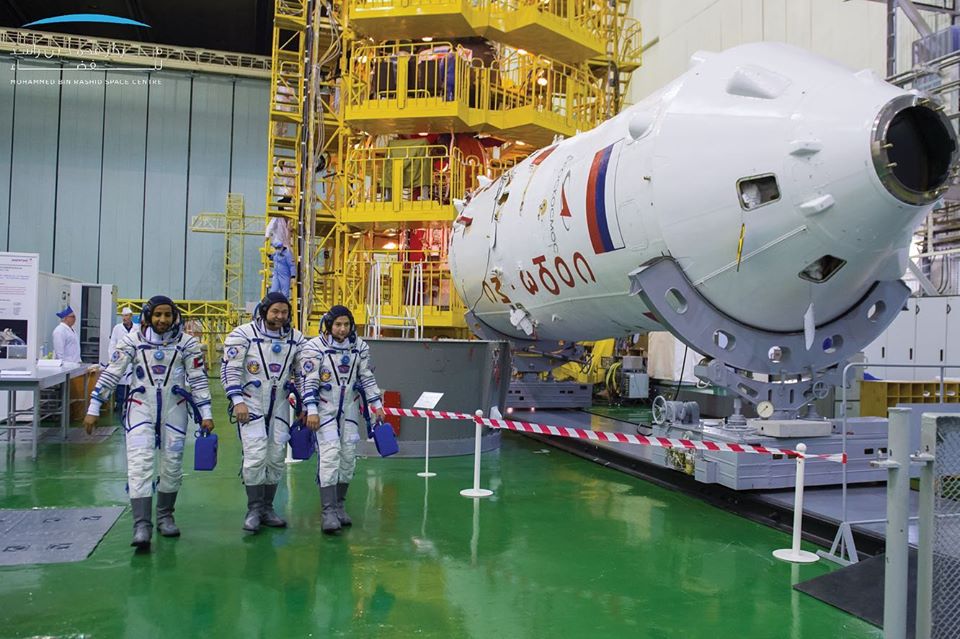 Mars Science City is a Dhs500 million project that simulates the conditions of life on Mars. The pro had made an announcement back in 2017 the UAE shared news about its ground-breaking Mars Science City project. Since then the proud country has sent its first astronaut Hazzaa Al Mansoori into space, and is gearing to launch the Mars Hope probe.

With a part of the Mars 2117 Strategy, the space is seeking to build the first settlement on Mars within the next 100 years. Before this, Dubai is going to see the first of its kind Mars Science City, and it seems exactly like one would imagine.

in 2006, this mega ambitious scale of the project makes it the largest space simulation city ever built. It is intended to provide a realistic model to simulate living on the surface of Mars. Mars Science City falls within the nation’s objectives to lead the global scientific race to take people to Mars. The massive project will build laboratories for food, energy and water, as well as agricultural testing and studies about food security.

A museum is also going to be constructed using 3D printing technology and sand from the Emirati desert within the science city. The museum will display humanities greatest space achievements to date, plus educational areas designed to engage and inspire young citizens. All the future plans for the city, which are going for various domes are aimed at replicating the conditions on the surface of Mars, include a year-long project involving a team living in the red planet city.

Science City is going to be our platform for the science and the technology to help us in our future missions to Mars,” said Mars 2117 Program Manager at MBR Space Centre Adnan AlRais.

“We want to come up with a new facility that will help the international community.”

Although it’s uncertain when Dubai’s Mars Science City will be completed, but it’s scheduled to be fully operational this decade.

To know more about the information Mars Hope probe visit the UAE Astronaut Programme at the website mentioned below.