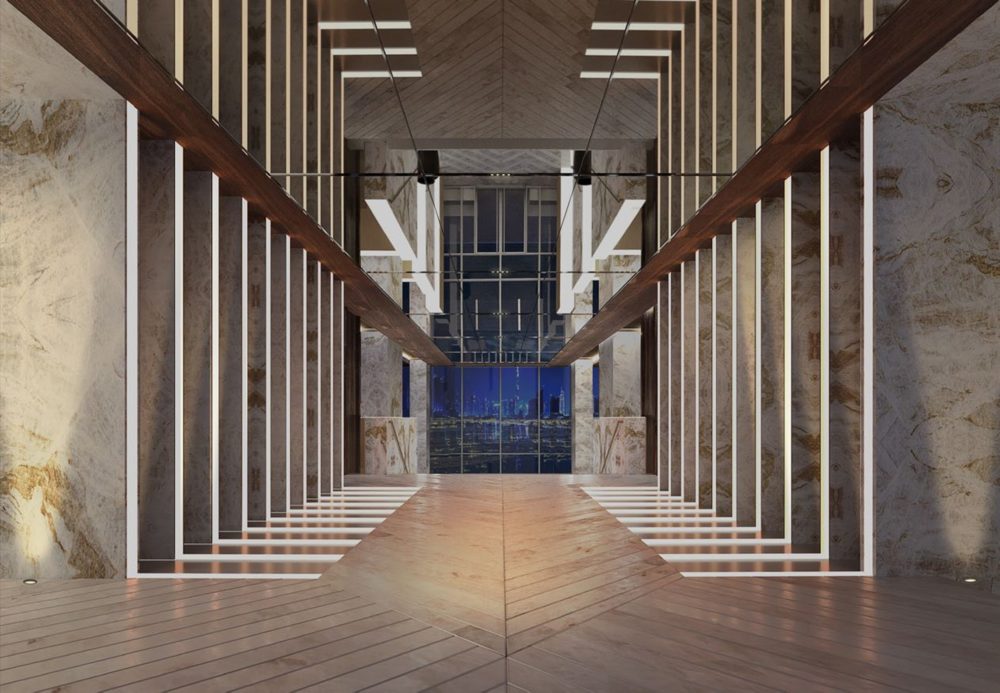 Ling Ling to open at Atlantis, The Royal

Ling Ling is all set to open at Atlantis, The Royal. The global Chinese restaurant and nightspot is launched by the Hakkasan group.

World famous Chinese restaurant and nightspot Ling Ling is soon going to be coming to Dubai. Right from the team behind Hakkasan, Ling Ling will be opening at Atlantis, The Royal on Palm Jumeirah by next year.

Get to seen n “edgy, vibrant and sophisticated Cantonese culinary and nightlife concept”. Ling Ling is comes from the original Ling Ling lounge within Hakkasan restaurants, to take over its own standalone location. There will be inventive mixed drinks and modern cuisine, along with an “eclectic soundtrack” and stylish décor when it opens.

Ling Ling will be located on the 22nd and 23rd floor of Atlantis, The Royal, and will overlook the resort’s 90m sky pool. There will be a private lift to escort guests up to the 23rd floor, where there will be a dining room, event space, lounge, private dining room and terraces – which will boast a 180-degree view of the Palm. This will be the third international location for Ling Ling, as the restaurant already has outposts in Oslo and Marrakech, while a fourth location is due to open in Mexico City in 2021.

Food at Ling Ling will be served sharing style, and dishes on the Oslo menu include Arctic shrimp salad, crispy duck salad, mushroom buns, wasabi tiger prawns, dim sum and more, so they’re hoping for more of the same.

“Locals and travellers alike have flocked to Ling Ling across continents since it became its own concept,” said Angela Lester, Executive Vice President of Business Development for Hakkasan Group. “We’re enthusiastic at the prospect of bringing Ling Ling’s intriguing menus and unmatched late-night experience to a new frontier and could not ask for a better partner than Atlantis, The Royal. We look forward to emerging as a destination known for modern, decadent style that will help revolutionise and grow the culinary and nightlife scene in Dubai for many years to come.”

Hakkasan, which moved to Atlantis The Palm from Jumeirah Emirates Towers in 2018, was originally slated to move to Atlantis, The Royal, but it will remain at its current home at Atlantis The Palm, while its sister restaurant Ling Ling moves to the new property on Palm Jumeirah.

Timothy Kelly, Executive Vice President and Managing Director, Atlantis Resorts and Residences added, “It’s already been an incredible journey with Hakkasan and following the great chemistry between both brands, we’re extremely excited to welcome Ling Ling to the Atlantis, Dubai portfolio of celebrity restaurants. Atlantis is continuously evolving our resorts to deliver the world-class experiences and I know that the addition of a sophisticated culinary and nightlife concept such as Ling Ling is going to further enhance our positioning”.

Ling Ling Dubai, a vibrant and sophisticated Cantonese culinary and nightlife concept, is coming soon to Atlantis, The Royal in Dubai.