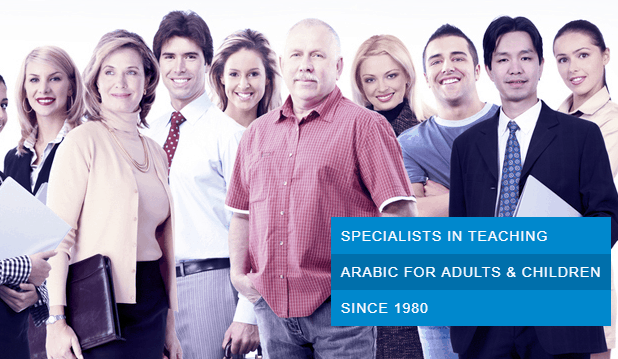 Learning Arabic- The key for social and professional empowerment!

a new language offers many opportunities as language is the foremost means of human communication whether used in spoken or written form. It boosts the steps to success on both social and professional levels.

Arabic the official language of the region in this part of the world, learning can set people apart as a distinguished individual who has worked hard to know the language of the host country along with the cultural aspects rooted in it.

It helps in learnig Arabic as it is a rich and fascinating language with more than a thousand-year-old history and has influenced many other languages, including Spanish, English, Hindi, Persian, Turkish and others. Arabic joins people to hundreds of millions of speakers around the world. This is the fifth most spoken language in the world, with over 200 million native speakers of Arabic and more than 400 million total speakers of the language. Over the last few years, interest in learning Arabic has dramatically grown.

Founded by Maliha Wehbe in 1980, the Arabic Language Centre (ALC) intents to teach Arabic as a foreign language to adults. Ever since it was established at the Dubai World Trade Centre, ALC has welcomed more than thousands of students, from different nationalities and professional backgrounds, and has provided training to some of the most prestigious businesses in the UAE. At ALC, the team teaches Business and Social Arabic, from Beginners through to Advanced Levels and incorporates a combination of Modern Standard Arabic (MSA) and spoken Arabic. The classes are interactive, communicative and student-oriented with the approach that makes learning Arabic exciting and memorable. Their exceptional method of instruction has been tested and proven effective by the students’ ability to communicate with confidence upon the completion of the courses and their 100% success rate with predominant as in international board examinations.

To be able to teach the Arabic language and to the present and future generations, the team uses the unique Maliha Wehbe methodology, which focuses on enabling students to learn Arabic in a shortened and friendly manner while raising the value of its inherent logic and attractive cultures. ALC is dedicated to arrange for professional and quality educational services to its students, in an environment that values work ethics and promotes multiculturalism. To be acknowledged as pioneers in Arabic language teaching and to become the official centre for Arabic training to individuals and companies in the UAE.

Students learn the Arabic language that is used by different Arab nationals along with a simplified form of Modern Standard Arabic (MSA). Mainly for children, this unique method of teaching Arabic as a foreign language was developed by the Arabic Language Centre’s (ALC) founder, Maliha Wehbe, who started teaching Arabic in 1968. It focuses on allowing students to grasp the oral communication skills before gradually getting into Classical Arabic. The structured classes are comprehensive and designed to teach vocabulary relevant to everyday use. Their simplified approach allows the students to learn and speak the language the natural way; via the Arabic script, rather than via the English transliteration.