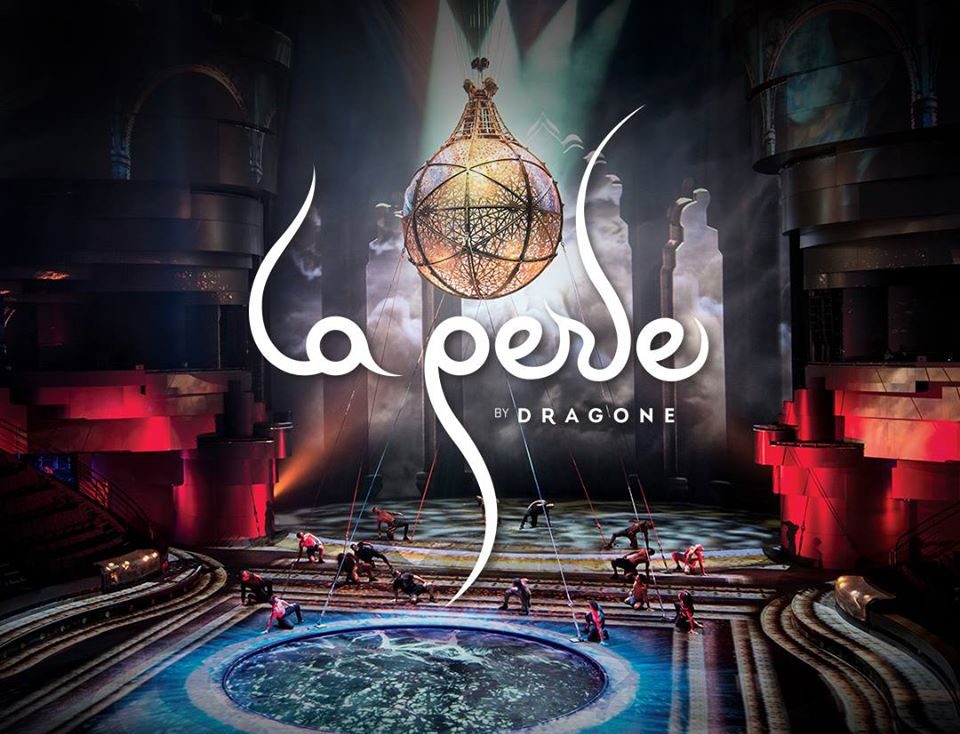 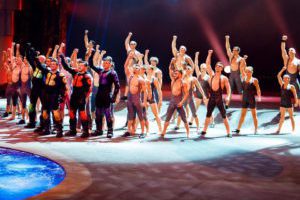 the most of a Special DSS Combo Package with tickets starting at AED119 or book a DSS Staycation Package at Habtoor Palace with complimentary tickets to the show.

Ever since its debut in 2017, La Perle has changed the landscape for live entertainment in Dubai. Designed by creative mastermind Franco Dragone, credited for The House of Dancing Water in Macau and Le Reve in Las Vegas, this unique production is inspired by the spirit of the city, from its pearl diving past to its ambitious future. 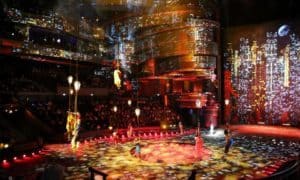 Summer Surprises, which brings seven weeks of unbeatable sales and family activities to the city is offering special deals for you to witness La Perle. From 30 July to 29 August, take advantage of the DSS Combo Package starting from AED119, which includes popcorn, nachos and a beverage during the show. Or, level up with a DSS Staycation Package at Habtoor Palace from AED438, with an additional 25% off at restaurants in Al Habtoor City and two complimentary tickets to the show inclusive of popcorn, nachos and a beverage during the performance. 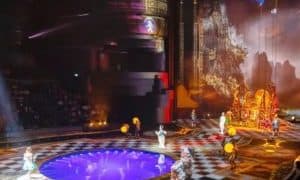 in the heart of Dubai at Al Habtoor City, La Perle is the region’s first resident aqua show with its purpose built theatre. La Perle features a cast of 65 artists, these present in their own unique set of skills to the performance that range from acting, acrobats, aquatic and aerial stunts. Guests are sure to be mesmerized as the one and a half hour fast-paced live show features right in front of you with the performers diving into the pool on stage and flying through the theatre at spectacular heights!

The show will be taking places in an aqua theatre, which uses state-of-the-art technology to produce waterfalls, torrents and rain on a floor that floods and drains within seconds. Witness 65 world-class artists from 23 countries perform breathtaking acts and stunts before you, from acrobatics and contortion to 25m dives and motorcycles defying gravity. It’s a captivating show and treasured gem in Dubai’s crown of permanent experiences.