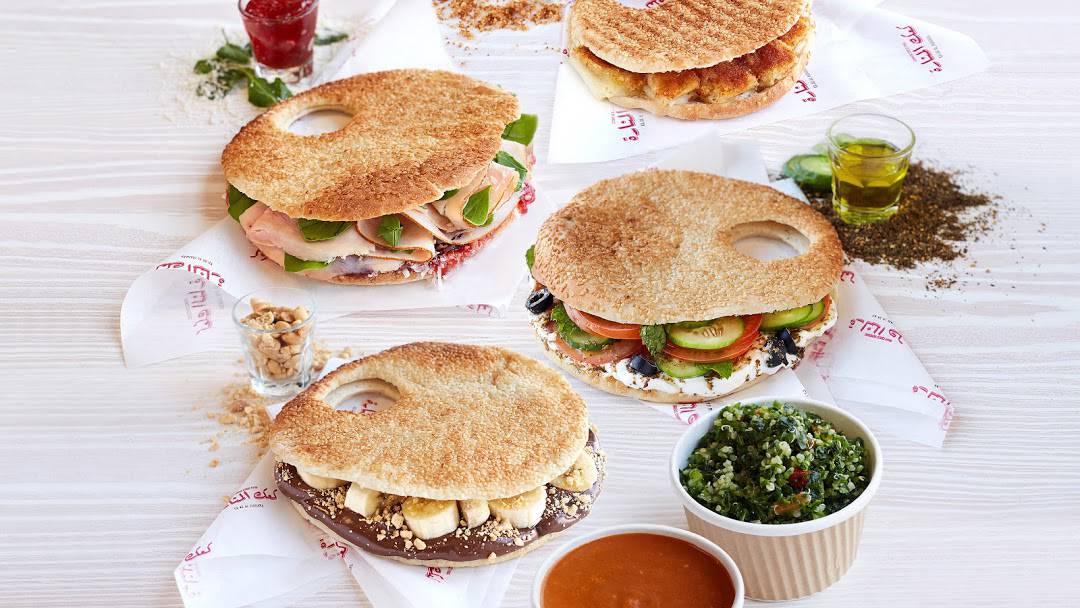 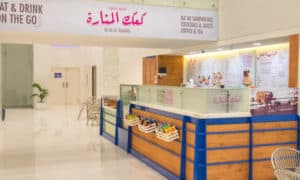 Manara to open in Dubai Media City. This casual restaurant is all ready to serve up Lebanese breads with various kinds of fillings.

Those who have never tried a ka’ak before must get themselves to Media City. This new café-style restaurant has various offers for food lovers.

You can get one of the delicious treats for as little as Dhs8 at Ka’ak Al Manara, with fillings including melted cheese and turkey. The eats and snacks are traditionally prepared, toasted and served with light fillings. These are delicious with sprinkles of spices such as za’atar and sumac or chilli paste.

The menu at Ka’ak Al Manara also has various filling options including the loaded kafta, which features cheddar cheese, tomatoes, pickles and garlic mayo. One can try something a little more traditional such as toasted falafel or the beef shawarma ka’ak. 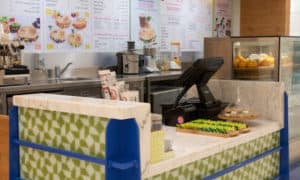 those who are ordering for a large gathering, the team has “be a hero” party boxes offering 12 half ka’aks for as little as Dhs69 – or 24 mini ka’aks for Dhs99. Customers can make sure they remember to call up much in advance.

More details of when the restaurant will be open – will be revealed soon.

Dubai offers various Lebanese restaurants for all to try out in the meantime.

The Restaurant at Address Sky View

Carnival by Tresind, A Fun Twist on Indian...