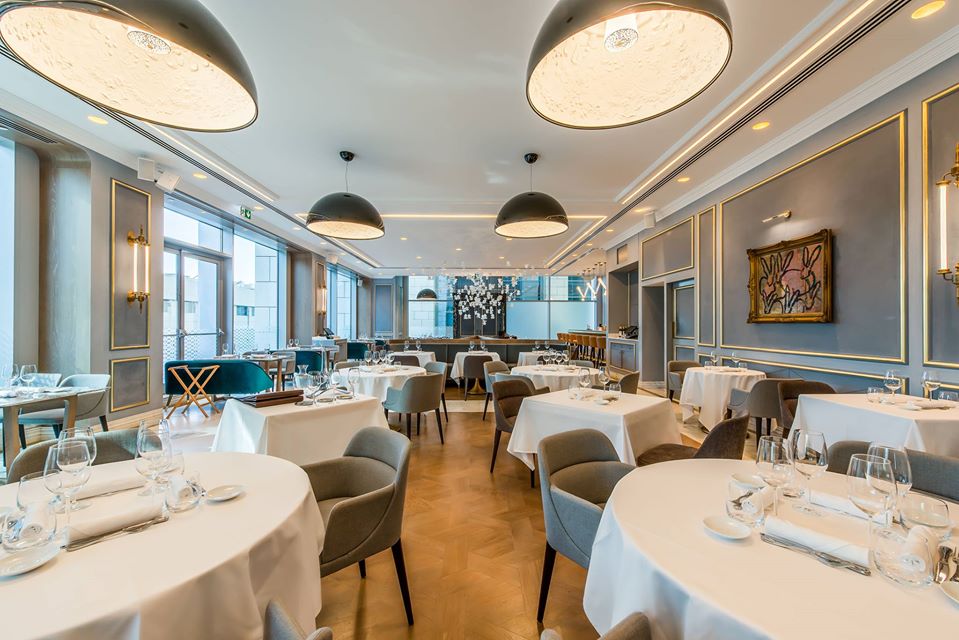 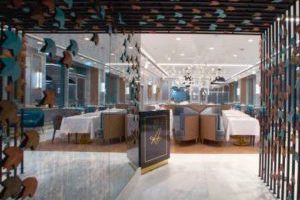 Artisan shares the story of Italy, representing a modern take to its most iconic and most loved dishes. Disregarding false and superficial trends, the food exudes elegance – it pairs Italian culinary prestige with the finest ingredients. The menu takes its cues from across the breadth of Italy, all the way to its core.

Head chef Luca, who has worked at the three Michelin-starred Florentine restaurant Enotecha Pinchiorri, is all set to present his new menu to the city. Featuring highlights such as fresh oysters, Apulian Burrata, 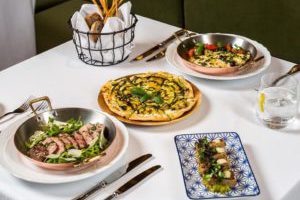 Patagonian calamari, and a yellowfin tuna tartare, this menu is pulling out all the stops. The Artisan’s ingredients are sourced from the world’s top suppliers. According to a release, ‘he sources olive oil from the idyllic Toscana, Mozzarella from Campania and Parmigiano from the dramatic Emilia Romagna’. The kitchen has already been serving up the city with its premium Italian pizzas via Deliveroo. The lip-smacking photos showcase expertly tossed dough bases and decadent toppings such as truffle, pesto and buratta. The new menu features some dishes too, such as the polpo croccate, patate e fagiolini verde (crunchy octopus, potatoes and green beans); vitello tonnato e insalata di sedano (veal tuna and celery salad); as well as traditional desserts such as tiramisu and profiteroles. 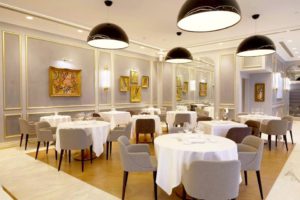 restaurant The Artisan has reopened in a new Waldorf Astoria DIFC location after almost 18 months closed. The Artisan returns just close distance from its previous location, without three Michelin-starred chef Enoteca Pinchiorri’s name on the door, but continuing with the same high standards.

Executive chef Luca Tresoldi, who led the kitchen of the previous iteration, has come up with menu from across his homeland and focusing on fresh, seasonal ingredients.

The eatery was operating as delivery-only pizza concept for the last few months due to the coronavirus shutdown, The Artisan is now fully open and with much more than pizzas to offer. Tresoldi takes pride in importing the best products, with olive oil from Toscana, mozzarella from Campania, and parmigiana from Emilia Romagna.