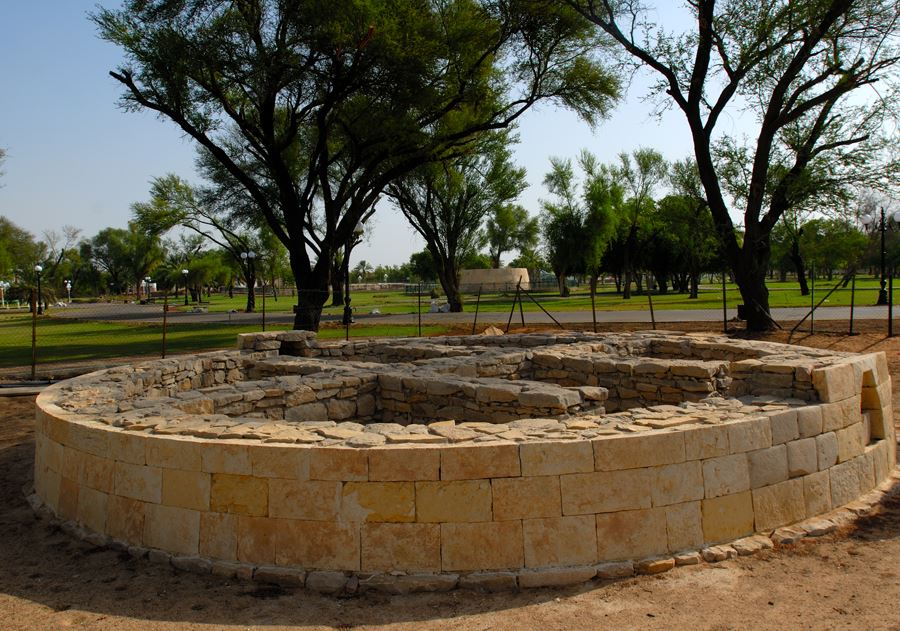 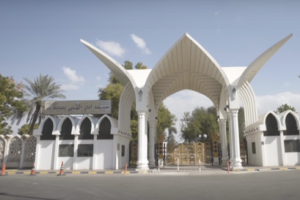 Hili Archaeological Park was developed to highlight the ancient monuments of Al Ain and to make them easily accessible to visitors. Most of the monuments are of the Umm an-Nar period which dates from about 2500 BCE to 2000 BCE and is named after the island near Abu Dhabi on which continues to remain an is important culture where first discovered. 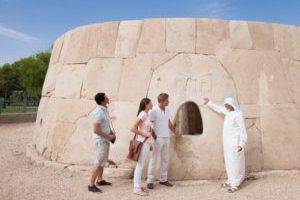 centrepiece is Hili Grand Tomb that is dating to about 2000 BCE. Built in a circular form with a diameter of up to 12 metres, and approximately 4 meters high, the tomb was mainly used for the burial of people from the surrounding settlements. The tomb has two entrances, which are decorated with beautiful engraved reliefs portraying human and animal figurines. Many other similar looking tomb structure are found throughout the area of Hili. In the future an archaeological trail will allow tourists to visit these sites and learn more about the Umm an-Nar culture. 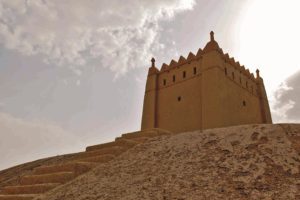 with the tombs, there are many Bronze Age forts and settlements within and just outside Hili Archaeological Park. Hili 8 has evidence for the earliest agriculture in the UAE dating to about 5000 years ago. Artefacts from these sites can be seen in Al Ain National Museum. There are many other archaeological structures around the park, but it is a garden with plants, fountains, and a small children’s play area. Hili is near Fossil Valley, an area rich in a variety of fossils dating back many thousands of years to when it was covered by sea.

Hili Archaeological Garden location is now available on Google Street View if you want to experience fully immersive 3D experience. The Hili Archaeological Park is a UNESCO heritage site and a popular historic site in the UAE.  The site is located in Mohammed Bin Khalifa Street, Abu Dhabi.