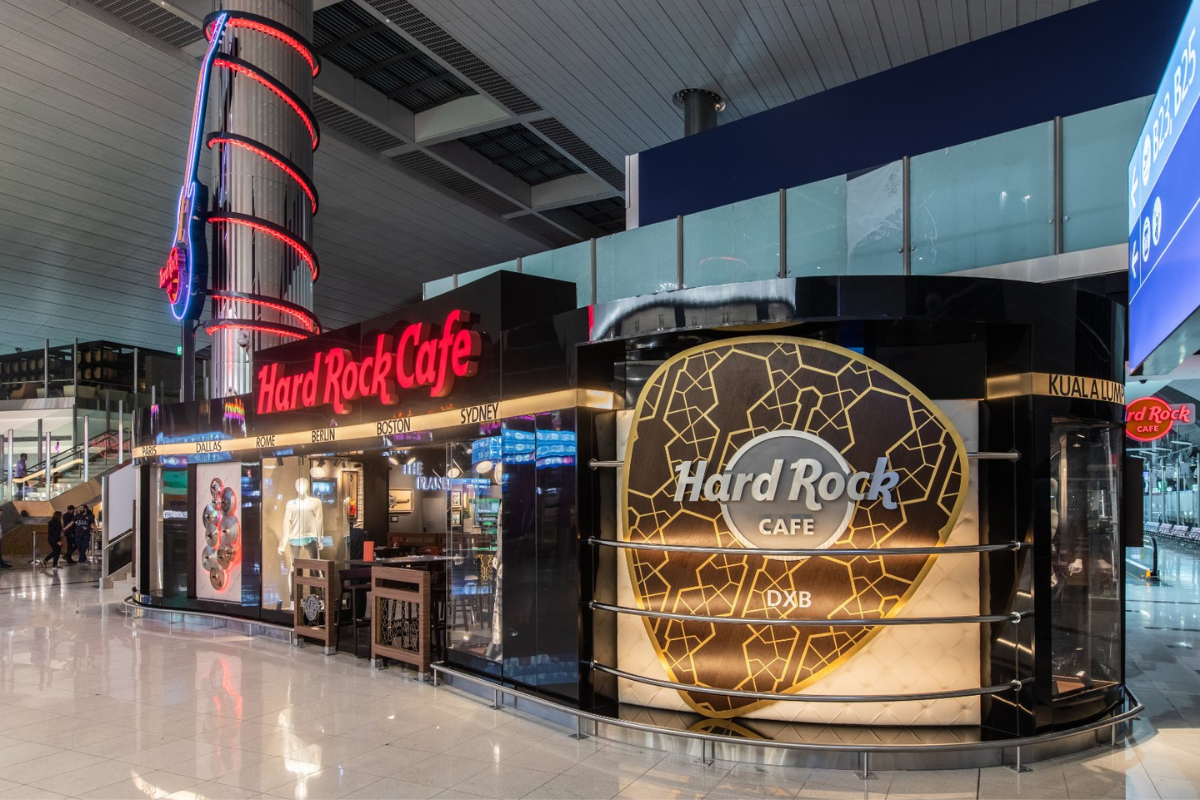 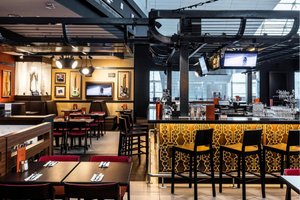 Hard Rock Cafe is a global phenomenon with 185 cafes visited by nearly 80 million guests yearly. The first Hard Rock Cafe opened on June 14, 1971, in London, England, and from there, the brand has expanded to major cities and exotic locations worldwide. Today, Hard Rock Cafe is one of the most recognised quick-served restaurants and souvenir shops around the globe. In 2018. Hard Rock Cafe has opened its second branch in Dubai: located at Concourse B in Terminal 3 of Dubai International Airport. This follows the success of the brand’s first UAE restaurant in Dubai Festival City. 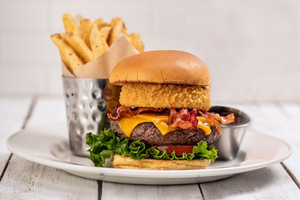 Hard Rock Cafe also offers Fast, Fresh Delivery. Its legendary menu items are just a click away from being delivered straight to a customer’s front door. Delivery and catering became more in demand during the pandemic. Even though the security protocol 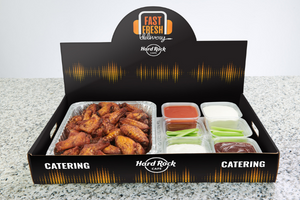 is not that tight,  Hard Rock Cafe still reaches out to customers who want to enjoy its best-tasting foods in the comfort of their own houses. Hard Rock Cafe has over 180 locations worldwide, and there is one constant at all these destinations—there is no party too big or too small for them to handle. Guests can come to them with an idea and make that plan happen. From bar mitzvahs and anniversary parties to team celebrations and bachelor/bachelorette parties, Hard Rock Cafe will work to make everyone’s rock and roll fantasy. 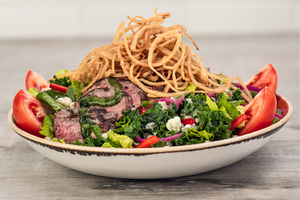 According to its website, Hard Rock Cafe has been around for longer than everybody might think, but just like Jagger, they are still rocking and rolling. The Hard Rock brand has left its mark throughout the history of rock and roll itself, all because two cool guys wanted to open a cafe for everyone. What Andy Warhol called “the Smithsonian of rock and roll,” Hard Rock Cafe has always brought people together around good food, a vibrant atmosphere, and, most importantly, a love of music. In 1983, it expanded to a new continent with the launch of its first Asian cafe in Tokyo. 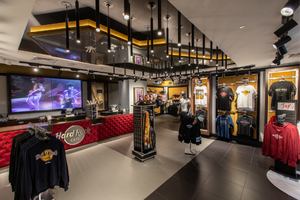 Iconic—that’s the only thing everyone can say about the classic Hard Rock Cafe t-shirt. It all began when Hard Rock sponsored a local sports team. The shirt was so in demand that Hard Rock Cafe gave the extras to fans and started selling them to keep up with demand. The shirt soon became the uniform for rockers all over the planet. Hard Rock Cafe London might have been the first, but it didn’t stop there. Amsterdam, Orlando, Barcelona, Moscow, Lagos, Munich, Dubai. Today, the iconic t-shirt can be found anywhere in the world.