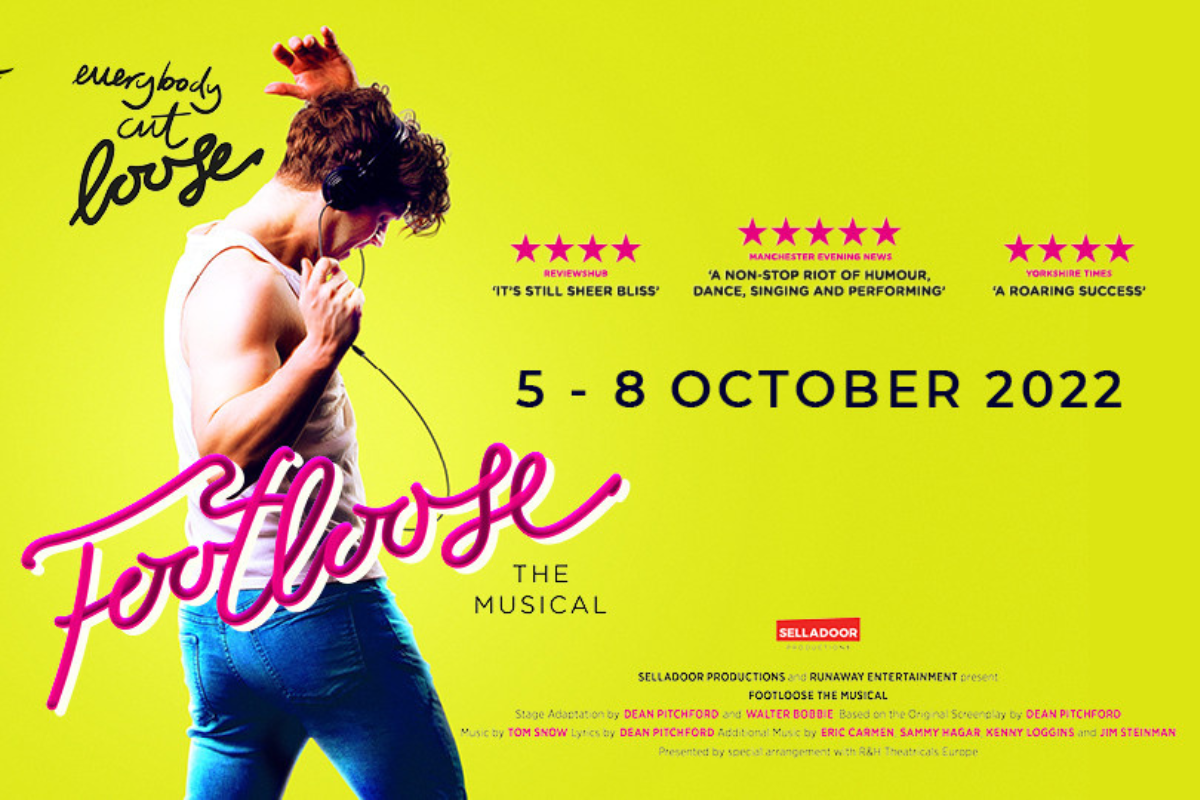 Footloose The Musical is coming to Dubai this October 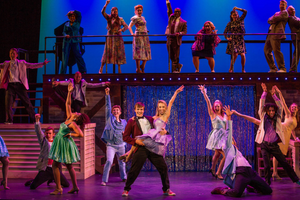 Fans of the film Footloose have a reason to celebrate as the screen sensation will be brought to life on stage at the Dubai Opera from 5-8 October. During this critically-acclaimed production, UK-based international performers Jake Quickenden and Darren Day will be shaking a leg on tracks like Holding Out for a Hero, Let’s Hear It for The Boy and others. The musical is based on the 1984 smash hit American musical comedy-drama Footloose. High energy Rock ‘n’ Roll show is an exciting must-see production that showcases famous dance moves and unforgettable soundtracks. 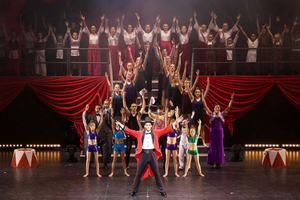 This dynamic show will have the guests singing and dancing in their seats. Footloose the Musical celebrates young talent and ambition. Members of this group have auditioned for and won parts with the West End-led Evita that travelled to Dubai Opera last year. Apart from that, the male choreographing the Keven Bacon-made-famous musical Footloose, Johnny Shentall-Lee, was part of the original UK production.   But besides good foundation-builders for a worthy watch, insists Scott-Lee, the show will be good because of all the effort the kids put into it.

On day one of the annual showcases, Footloose, where the audience can expect tracks, including Let’s Hear It for the 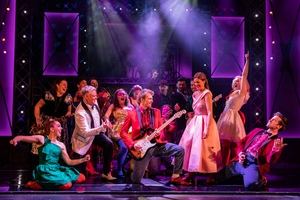 Boys and Holding Out For A Hero. The next night, dubbed Where Stars Are Born, you can expect to sing along to the much-loved hits such as Here I Go Again On My Own, Supercalifragilisticexpialidocious, I Have A Dream and Mamma Mia! Moreover, Quickenden, a winner of Dancing on Ice and has impressed audiences with his charming act in musicals like Dreamboys and Hair, will be taking on the role of Willard, the cowboy. He will be joined by Day, a known TV personality and star of West End and National Theatre tours like Grease and Summer Holiday.

Scott-Lee ‘s advice for those going on stage is a veteran’s. “Have a couple of minutes to get yourself into the right headspace, think what you need to remember on stage, how you want to perform, think about all the choreography and lyrics… and also just enjoy it,” she says, laughing. Footloose the musical will rock the venue with its upbeat music, step and 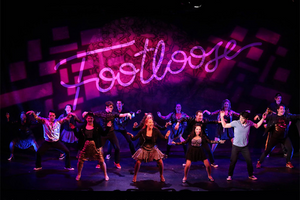 production. Guests are advised to secure their tickets as early as possible because fans will take this rare opportunity seriously. Tickets are categorised as follows:

Immerse Yourself in Heritage and Diving Village Dubai