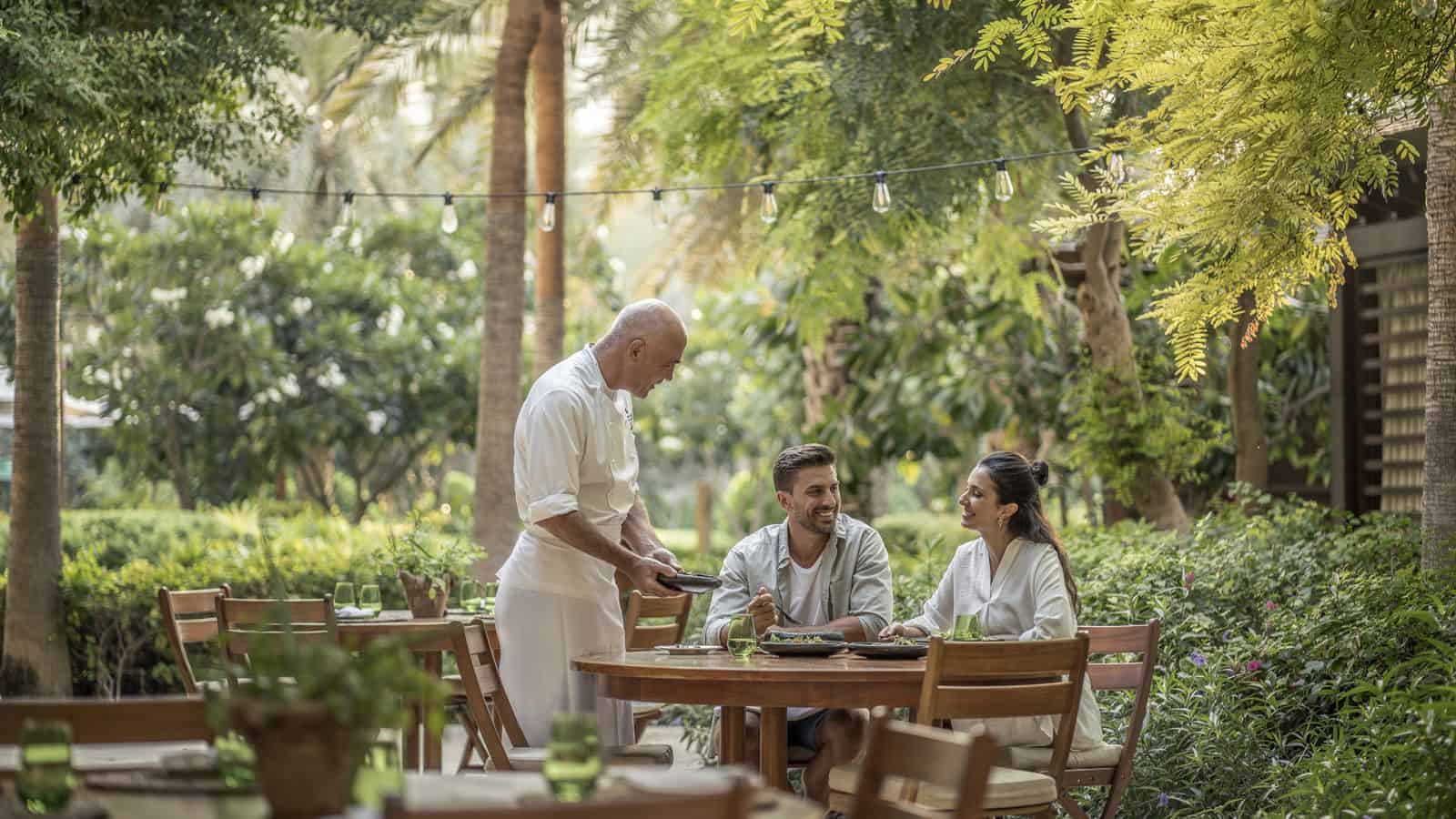 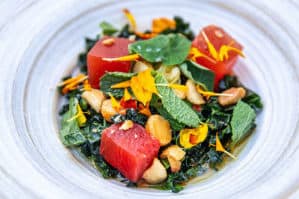 Folia is a consultancy and teaching partnership between Prince Khaled bin Alwaleed and American celebrity chef Matthew Kenney. The latter specialises in plant-based cuisine and has already founded more than 30 renowned vegan eateries around the world. The concept was launched its debut in 2018 by introducing a plant-based menu at the Four Seasons Los Angeles and the menu was next launched at the Four Seasons Hotel Bahrain Bay in March 2019.

Speaking to Arabian Business, Prince Khaled said: “We’re hoping to make it happen soon. It is in the works, and we’re confident about the reception as we know the market opportunity here for Folia is massive. I see our Dubai customer base as being primarily made up of two segments: the UAE has a huge vegan community, and there are a huge number of foodies as well – experimental diners who want to broaden their palates. No other outlets in the Middle East, besides Bahrain now, offers what we have to offer.” 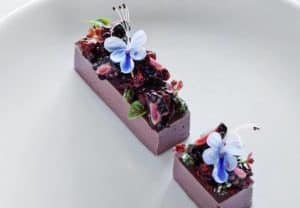 is looking to cater for the not only the rising population of vegans in Dubai but the foodie community too, the menu will feature a variety of starters, mains courses and sweet treats. Dishes on the Folia menu at Bay View Lounge in Bahrain include seasonal starters such as watermelon poke in a ponzu-lime broth, hearts of palm ceviche with cherry tomatoes, and beetroot hummus with oregano cream. Main courses options include a wild mushroom sandwich with caramelised onions and truffle aioli and green herb tacos, and desserts range from coco-berry mousse with hazelnut gelato and a coconut cream pie.