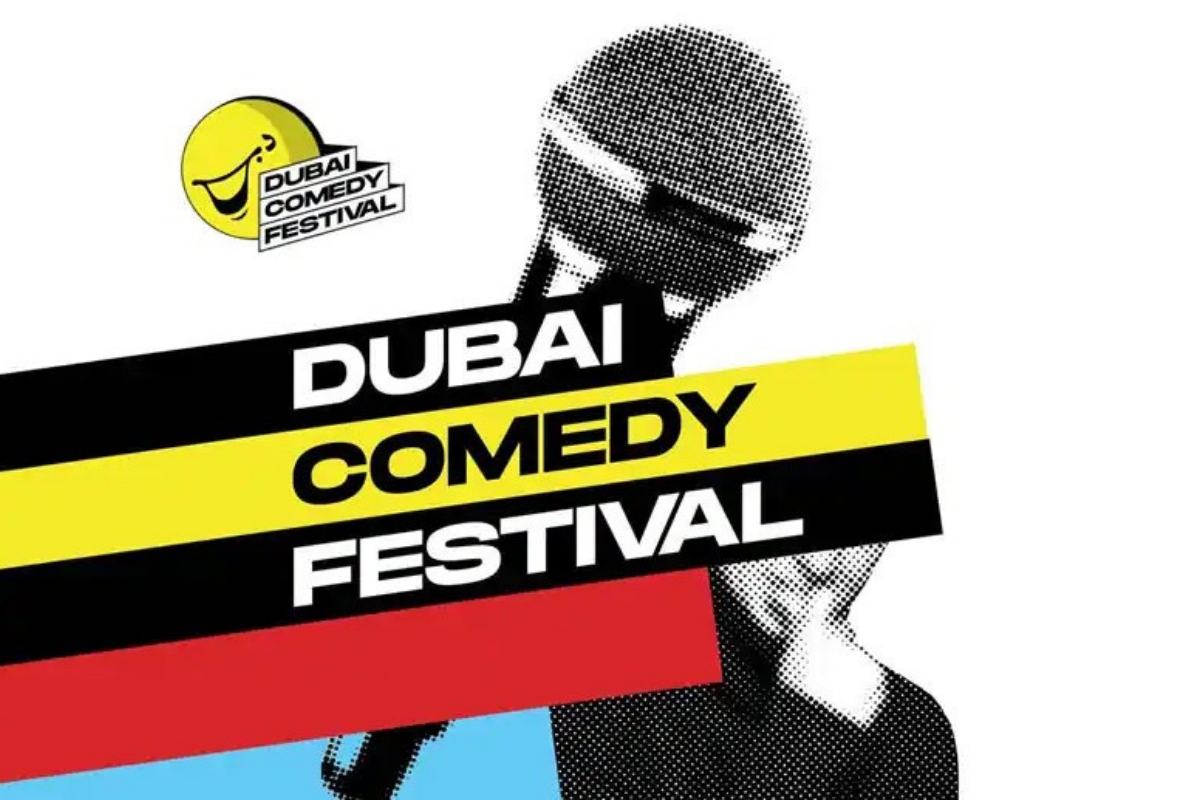 Famous Comedians Around the World Performing at Dubai Comedy Festival 2022 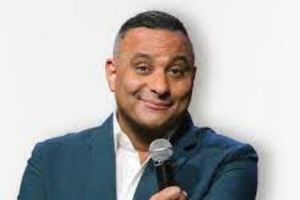 After two successful sell-out seasons, the Dubai Comedy Festival is back for yet another exciting 11-day long outing this month of May. First on the list is Russell Peters, a Canadian comic, performed at the new Dubai Media City Venue, The Agenda, on Thursday. Three decades into his successful stand-up comedy career and turning 50 amid the Covid-19 lockdown, Peters takes stock of what was gained and lost in his trademark zany and bawdy manner. He riffs further on the value of adversity in youth and the need for co-existence, leaving the audience to believe this could be — the odd toilet humour aside — Peter’s most soulful show yet.“We did this with best intentions,” he says with a sigh. “And it just went totally out of control.”

Vir Das, India’s highest-selling comedian, will bring his tour, The Wanted, to The Agenda on Friday. Dubai’s most anticipated comedy series officially started last May 12, 2022. He is part of the 11-day laughter exhibition that will host famous comedians 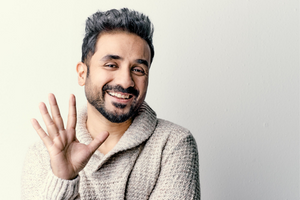 around the world performing gags across various popular venues in the city. In a virtual interview with the Khaleej Times, he said, “I promise that I always want to send you home having learned new things and sharing a bit of my soul with you. I will make you uncomfortable, and I will make you happy. There will be silly moments, and if you are from India, I know you are not home, but I will be the guy who takes you home,” he added. The comedian expressed pleasure over the opportunity to perform in Dubai, “I believe it’s a great audience. It’s cosmopolitan and diverse. They’re from various parts of the world. They are exposed to other cultures and life stories and are willing to travel with you to new places.” “I’m always happy to come back to Dubai. In places like Dubai, people from everywhere come to the show,” he added. 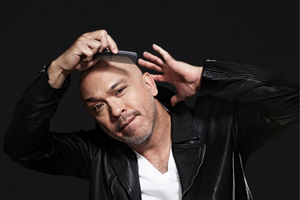 Next in line is the Filipino-American comedian Jo Koy will take the Coca-Cola Arena stage. As one of today’s premier stand-up comics, Filipino-American star Jo Koy has come a long way from his modest beginnings performing at a Las Vegas coffee house to selling out the world’s most prestigious venues. No stranger to Dubai, having performed several times in the city since his first show here in 2019, Koy returns to perform his Funny is Funny world show on Saturday, May 14, 2022. His excitement radiates in an interview where he shared, “I am looking forward to returning to Dubai, it’s been almost three years since I was last there, and I can’t wait to be back on stage at the Coca-Cola Arena”. Moreover, Inspired by his Filipino-American culture, the uniquely relatable comic pulls inspiration from his life experiences and colourful family. Funny Is Funny is guaranteed to deliver a hilarious night of entertainment.

According to its official website, The Laughter Factory will also be hosting unmissable performances with other globally-recognised comics like Aurie Styla, Ger Saunton and Ali Sultan. Expect to be entertained by a host of humorous sets during this mega summer showcase.

The View at the Palm, Palm Jumeirah’s Highest Viewing Platform