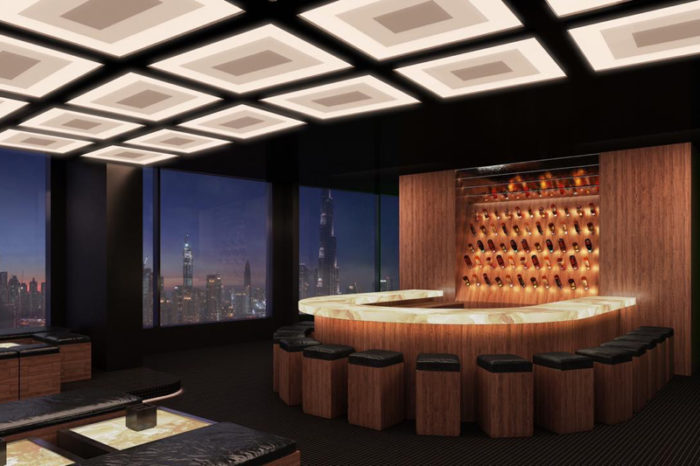 Famed Beirut club B018 set to open in Dubai next year 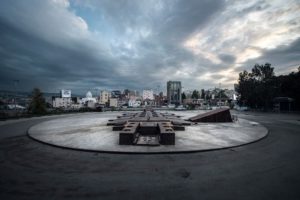 nightlife scene in Beirut attracts party goers with the thrilling time in the Middle East. The Lebanon capital is well known for its lively streets which take people from sunset drinks on a rooftop to all-night parties finishing around 06:00. One of the most visited early morning spots is war-inspired warehouse, B018.

Famed Beirut club B018 is going to be a new Lebanese nightlife venue to open in Dubai Marina next year. BO18 will launch in Dubai at the start of 2021 on the outskirts of Dubai Marina, but exact location has not yet been revealed. A popular spot in Lebanon since 1998, BO18 is an industrial, urban space focused on music.

BO18 The Sequel will offer “an abundance of music, art and culture to Dubai’s nightlife scene” and 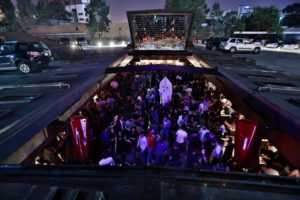 will pay tribute to its Lebanese roots. The nightlife venue is going to have two contrasting spaces – the Tropical Room and The Main Room. The former is said to have lush greenery and dim lighting. It will be focused on mixed drinks and bar snacks. The Main Room will have a dark, gothic vibe similar to that of the original B018 in Beirut. The team plans to get the industrial structures, exposed metal pipes and loud music. The setting is designed by Rabih Geha, and has the bunker-style set-up of B018 in Lebanon.

“We are proud and excited to bring one of Lebanon’s legacies to Dubai, to showcase the brand on a Global scale and facilitate the natural evolution of BO18,” said Rabih Fakhreddine, CEO of Seven Management. “The refined space will cater to music- and art-lovers across all nationalities, and celebrate Lebanon’s rich culture and history, which is more important to us now than ever before.” 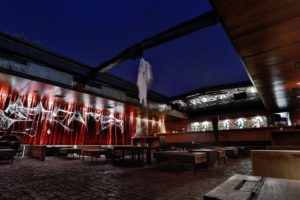 said, “BO18 The Sequel has a dualistic approach, our aim is to maintain the spirit of the original venue while facilitating its growth. It is vintage yet futuristic, tropical yet industrial, connected yet disconnected, iconic yet simple, and welcoming yet exclusive. The imbalanced balance.

“We plan to use BO18 as a platform for regional talent, to endorse young creators and help them grow. This is something that started in Beirut, and that we plan to continue across the Middle East. In life, there is no 2.0.”

A destination that’s all about the music, it’s ‘sound ritual’ has become synonymous with Beirut’s late night scene and will soon be making its mark on Dubai. Set to open in Q1 of 2021, B018 The Sequel will be found on the outskirts of Dubai Marina.

The London Project in Bluewaters Island