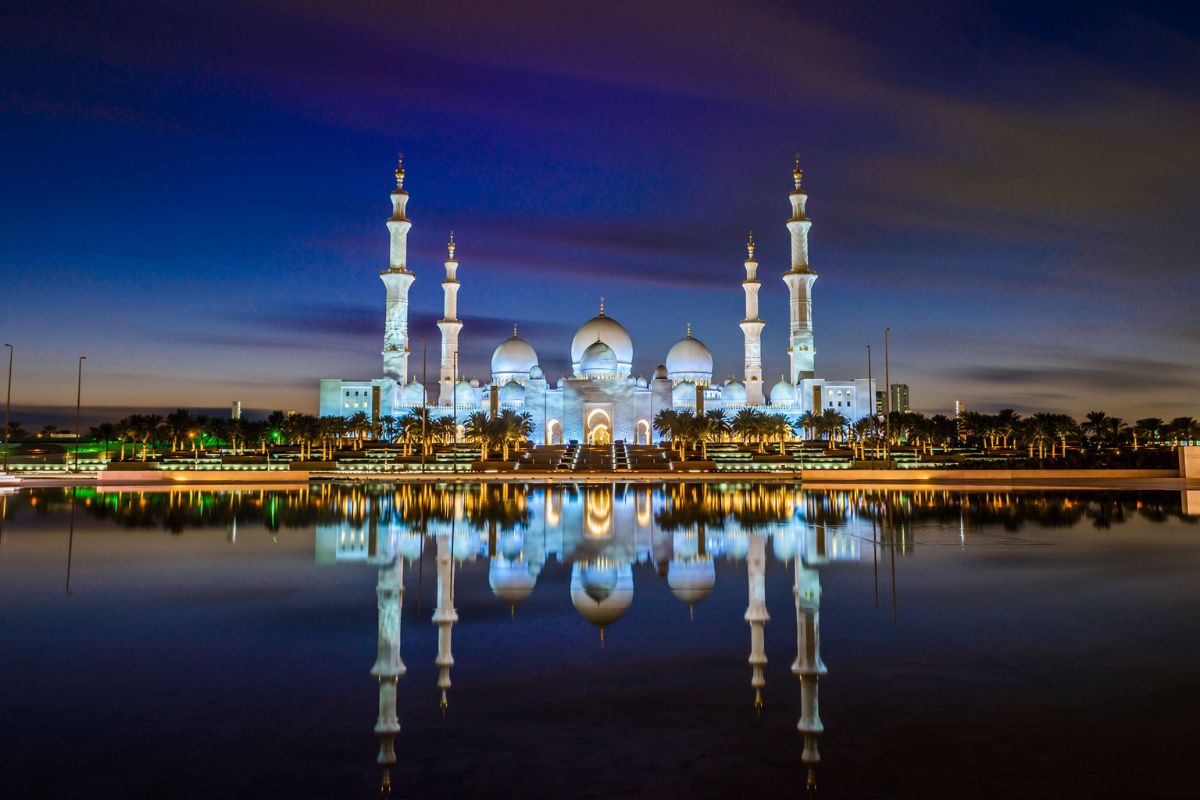 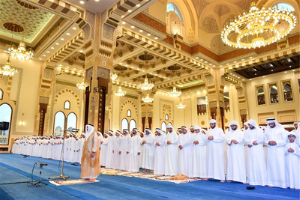 Dubai: The International Astronomical Centre has announced that Saturday, July 9, is likely to be the first day of Eid Al Adha in most Islamic countries. Mohammad Odeh, Chairman of the International Astronomical Centre, said that the month of Dhu Al Hijjah is likely to begin on Thursday, June 30. Eid al-Adha, or the “Feast of Sacrifice,” signifies the willingness of the Prophet Ibrahim, known as Abraham in Christianity and Judaism, to sacrifice his son, Ismail, as ordered by Allah. It is one of Islam’s most important holidays.

Usually, It last three to four days and is celebrated by millions of Muslims worldwide. The holiday begins on the 10th day of the 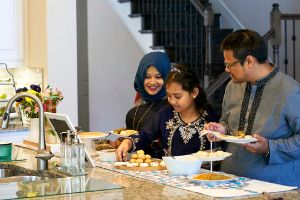 Muslim calendar lunar month of Dhul-Hajj, at the time of Hajj, the annual pilgrimage to Mecca. In the United States, Eid al-Adha 2022 is said to begin around July 9 and end with the culmination of Hajj a few days later. The UAE people will, therefore, enjoy a long weekend in less than two weeks, as Eid Al Adha is getting closer. This means Friday, July 8, will mark Arafa, considered the most important and holiest day in the Islamic calendar. It is the second day of the Hajj pilgrimage, and the day after is the first day of the major Islamic holiday of Eid Al Adha.

How Eid al-Adha Is Celebrated 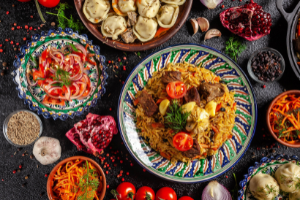 Eid is celebrated as a family occasion. Families celebrate the festival by waking up early and then going to the mosque to participate in the special Eid prayers known as Idgah. A feast follows this for lunch, enjoyed with close friends and family. What follows is perhaps the most exciting part of the day, where everyone exchanges gifts as a gesture of goodwill and luck. Donations to the less fortunate (Zakah) are also given away during this time. The first Eid is the Eid Al-Fitr, which is observed as marking the end of the month of Ramzan. It is believed that the Quran was first revealed to Prophet Muhammed this month. The second and the greater Eid, Eid Al-Adha, is celebrated to honour Ibrahim’s willingness to sacrifice his son in submission to God’s command. 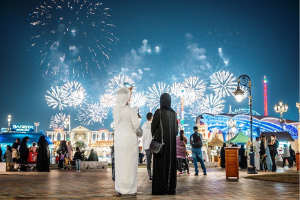 Besides, the celebrations for Eid-al-Adha call for lavish feasts and grand festivities. The ceremony of sacrificing the goat usually commemorates this Eid. The goat is distributed among the family members and cooked for the feast. This is a highly spiritual ceremony undertaken by Muslims worldwide and promotes the joy of sharing and the feeling of oneness within a family. According to an article, The city’s biggest malls and entertainment spots put up spectacular shows which can be enjoyed by both tourists and residents alike. There are also numerous roaming shows, music concerts, individual performances, and more on offer. In addition, all amusement parks within Dubai and across the country have some other offers as part of Eid celebrations.