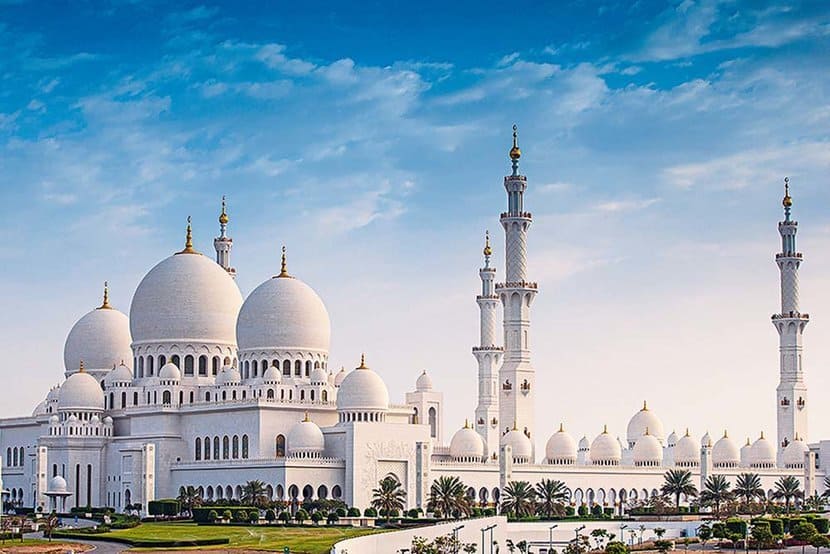 According to a report shared by Gulf News, Ibrahim Al Jarwan, member of the Arab Union for Astronomy and Space Sciences has confirmed the date ‘astronomically’, back in May, 2020. Although the final announcement is mainly dependent on the official sighting of the moon.

Al Jarwan’s prediction is based on calculations on the birth of the new crescent moon, which also marks Dhuʻl-Hijjah – the 12th and final month in the Islamic calendar. Al Jarwan had mentioned that the moon will be clearly visible after the sunset of Tuesday July 22, making Wednesday July 23 the first day of Dhuʻl-Hijjah.

Eid Al Adha is held to honour Ibrahim’s willingness to sacrifice his son, after being instructed to do so by God. Prophet Ibrahim told his son of the dream, and the son then told his father to follow the order. But God intervened, sending a sheep to take his son’s place. The occasion of Eid Al Adha is marked with holidays, however, as with any Islamic holidays, decisions are based on the phases of the moon, so we won’t know the exact dates until the moon has been officially sited.

*Islamic holidays are based on the phases of the moon, the exact dates are not out just yet.

July 29 (dependent on the moon) – Arafat Day
This holiday marks the second day of the yearly pilgrimage to Haj, and will likely mean a day off. It’s dependent on the moon, but likely to fall on Wednesday July 29.
July 31 (dependent on the moon) – Eid Al Adha
The second Eid holiday honours Ibrahim’s willingness to sacrifice his son, we typically get three days off for this holiday – so combined with Arafat Day, we’ll likely get at least a four-day weekend, but it could be longer.
August 23 – Hijri, Islamic New Year
Islamic New Year in 2020 is going to be celebrated with a public holiday on Sunday August 23.
October 29 – Prophet Muhammad’s (PBUH) Birthday
The Prophet Muhammad’s birthday will be marked with a public holiday on Thursday October 29, 2020.
December 1 – Commemoration Day
Formerly referred to as Martyr’s Day, this holiday honours the Emiratis who have died while protecting their country. It falls on a Tuesday in 2020, and combined with two days off for UAE National Day, will mean a five-day weekend.
December 2 and 3 – UAE National Day
2020 will mark the UAE’s 49th birthday, celebrating the unification of the seven emirates in 1971. We’ll get two days off on Wednesday December 2 and Thursday December 3, so combined with Commemoration Day, will mean five days off for those that usually have Friday and Saturday as their weekend.

HeliDubai to take to the skies again with some deals