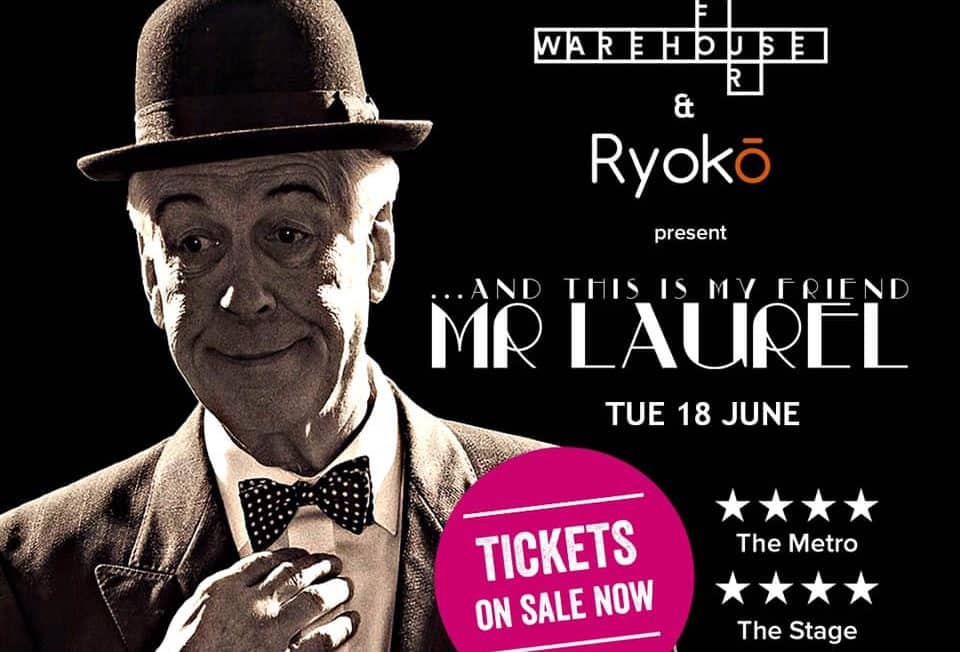 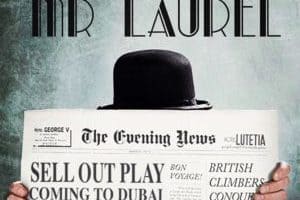 the hilarious tale of Laurel and Hardy performed live in Dubai.

Can’t believe what would Laurel have been without Hardy?
A one-man theatrical comedy show in coming to Dubai documenting one of the great cinematic partnerships in history and the deep friendship between Stan Laurel and Oliver Hardy.

“And This is my Friend Mr Laurel” is arriving at Warehouse Four on Tuesday June 18 following its critically acclaimed sell-out runs at Edinburgh Fringe in 2014, 2015 and 2018.

The scene is set in the bedroom of a sick Oliver Hardy, the show takes place during Laurel’s visit to the dying man. Recollecting their past success as the comedy double act Laurel and Hardy, this is a humorous and touching look at friendship, memories and a couple of remarkable lives.

The show was written by Gail Louw and Jeffrey Holland and is going to be performed with panache by Holland himself. The production is being presented in Dubai by Fringe@Four series and will be available to see for one night only. 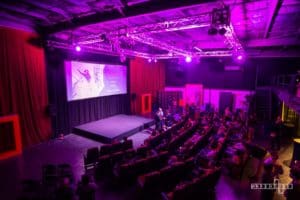