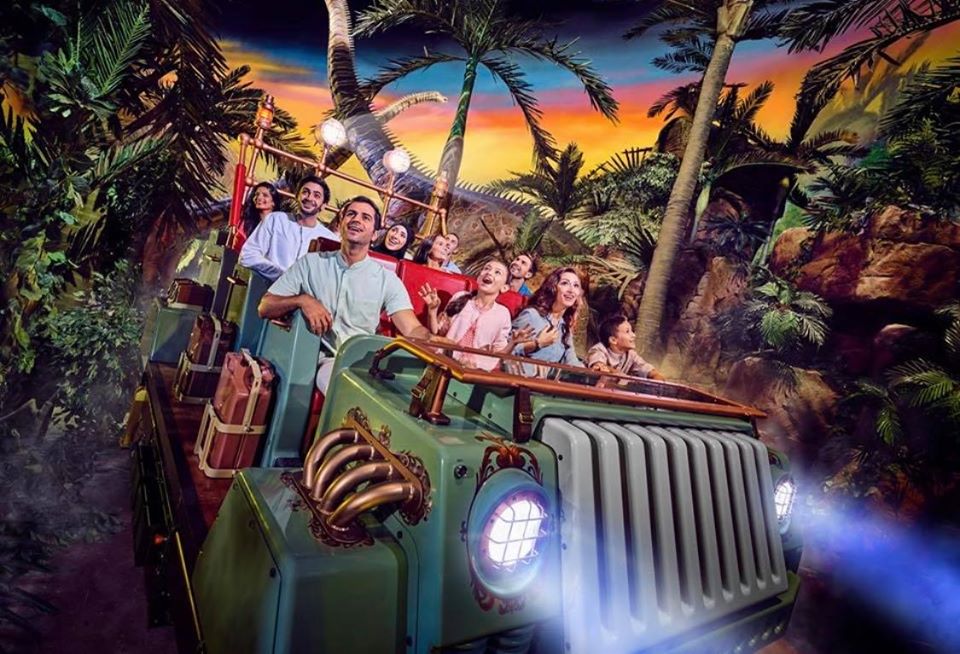 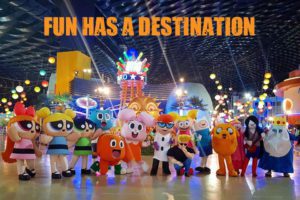 IMG Worlds of Adventure reopens with pay and enjoy attractions! Entry to the theme park is now Dhs20, with various attractions priced per ride.

Dubai’s IMG Worlds of Adventure has reopened, and instead of a flat entry rate is now offering access to its rides on a pay-as-you-go basis. Visitors to one of the world’s largest indoor theme parks will require to pay a Dhs20 entry fee, but from then on each ride is priced at Dhs25 a go. The pricing format is made for conducting for a limited time only, and covers all attractions within the park. Those who prefer to pay one price and access everything, the present UAE Resident Offer includes unlimited rides access for Dhs195 per person. Great value if you’re looking on making a day of it. The daily general admission tickets for non-UAE residents are priced at Dhs299. 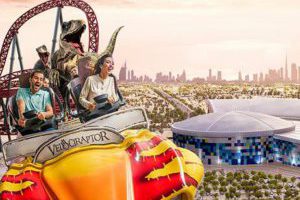 Kids might be interested in Cartoon Network and might sound like it’s for the kids (and is largely), beware The Powerpuff Girls Mojo Mojo’s Robot Rampage ride, which is certainly not for those with delicate constitutions. As with reopenings across the city, IMG Worlds of Adventure is operating in adherence with the health and safety guidelines issued by the local authorities.
MARVEL Super Heroes, Dinosaurs, Cartoon Network characters, rollercoasters & rides – IMG Worlds of Adventure, the world’s largest indoor theme park. 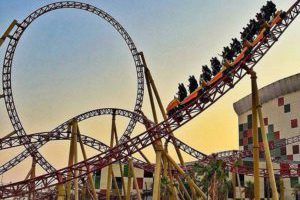 IMG Worlds of Adventure is located in Dubai, within the City of Arabia, on the Sheikh Mohammed bin Zayed Road, the exit after Global Village if you’re heading in the direction of Sharjah.