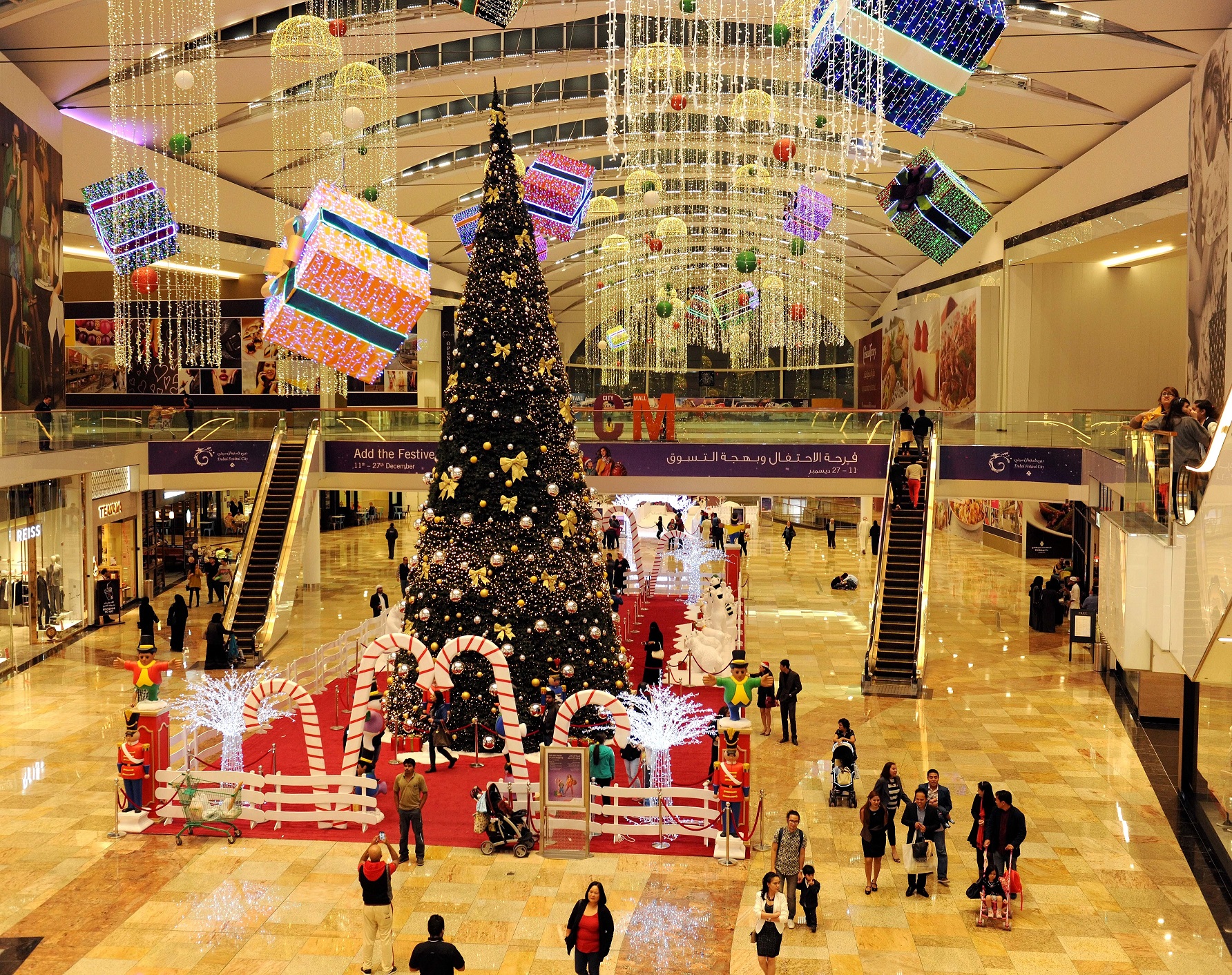 Dubai Shopping Festival is back for 2020

Dubai Shopping Festival returns for everyone to enjoy, get ready for six weeks of live shows, deals, prizes and more. DSF is making a grand return and this year it’s going to be held way through to January 30, 2021.

This is the 26th annual running of Dubai Shopping Festival and there are events lined up to look forward to. All of these are going to begin with a two-day celebration at Market Outside The Box at Burj Park in Downtown Dubai on Thursday December 17 and Friday December 18, with the event running from 20:00 until midnight both evenings. There are star names, which are yet to be revealed. Market Outside The Box is preparing up to offer an alternative shopping experience and will run until January 2. The theme this year is inspired by Asian Pop Culture, specifically Korean and Japanese. Newtro, a combination of new and retro, combines vintage ’90s with contemporary culture, with emphasis on music, colour and fashion.

For all those who enjoy fireworks, there will be daily displays throughout Dubai Shopping Festival, too. And if you’re looking on saving some cash the DSF Sale Season promotion it will run from December 26 to January 30, with 3,500 outlets offering up to 75 percent off. There’s a lot of live music happening around the city as well as some special shows. Dubai Opera is set to be hosting The Simon & Garfunkel show on December 19, with a full band. British comedian Jack Whitehall will be performing in Dubai on January 14 as part of his Stood Up Tour, while The Laughter Factory will also host a series of gigs during DSF.

Alan Walker will be heading to Dubai too. The British-born Norwegian musician will be per-forming live at Coca-Cola Arena Dubai on Thursday January 7 Performing in Dubai for the first time, fans can expect chart-topping hits like Faded which received multi-platinum certifications in more than ten countries – including the UAE and UK – and has been streamed on YouTube over two billion times. Other heavy hitters include Alone, All Falls Down, Sing Me To Sleep, and On My Way, which even featured in the video game PlayerUnknown’s Battlegrounds.

Throughout DSF there will be pop-up events at Last Exit Al Khawaneej and Al Seef as well as events at Burj Park, Nakheel Mall, Mall of the Emirates and Dubai Festival City Mall.

All events will be following strict health and safety measures.

On the Palm there will be a winter-themed food and retail market on Nakheel Mall’s rooftop until January 3. There’s a Santa’s Grotto and even an ice rink, and there’s going to be a series of retail offers, deals and more. Festival City Mall also has a winter market, with an interactive maze, enchanted polar bear valley, Santa’s Grotto and candy factory – all running until December 29. Mall of The Emirates winter market is running until December 24 in collaboration with Ripe Market and Ski Dubai.

Looking to win a prize? You can make a purchase of a ticket for Dhs200 at selected ENOC and EPCO petrol stations, Zoom stores and Dubai Metro stations, while shoppers who spend Dhs200 at The Gold Souk and Global Village will be entered into a draw to win a Infiniti QX60 car and Dhs200,000 every day. Forty-five cars will be given away throughout the festival.

Forty-five Nissan vehicles are also up for grabs, plus Dhs10,000 a week in cash. You just need to spend Dhs25 on non-fuel items at any EPCO or ENOC petrol station in Dubai to be in with a chance to win during DSF. There are also spend and win raffles happening at malls across Dubai until January 30, while Dubai Gold & Jewellery Group will host a grand raffle from 17 December to 30 January with a total of 25kg of gold to be won.

“We are delighted to once again welcome back the Dubai Shopping Festival,” said Ahmed Al Khaja, CEO, Dubai Festivals and Retail Establishment (DFRE).

“The 26th showcase of the world’s biggest and longest running retail festival will be the perfect celebration of everything Dubai is famous for – unparalleled family fun, shopping and with a COVID safety approach. As the flagship event of DFRE’s packed Retail Calendar of festivities and activations, DSF has strategically grown over the years to offer incredible customer-centric promotions and activations that drive footfall, boost sales and position the city on the global map as a must-visit retail destination for visitors from around the world. This is our most highly anticipated edition that will bring 2020 to a close and welcome in the start of 2021 in a positive and fun-packed fashion.”

BUUR, A German Café in Dubai