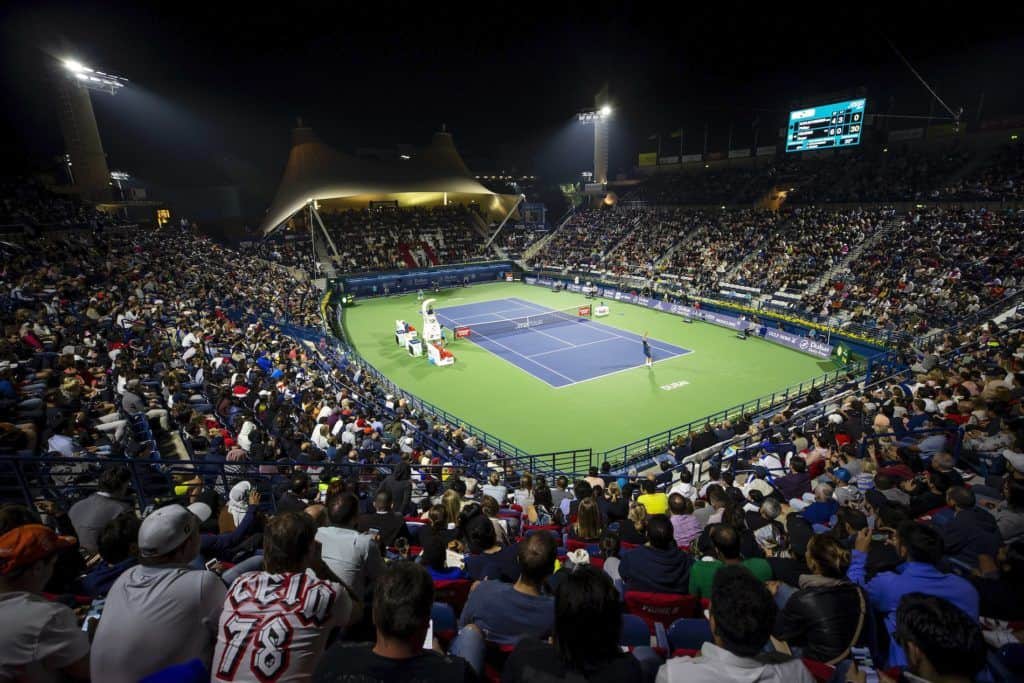 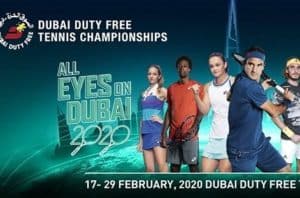 One of the most popular tournaments on the ATP and Women’s Tennis Association (WTA) World Tours, Dubai Duty Free Tennis Championships has seen victories by the likes of tennis pros Rafael Nadal, Novak Djokovic and Venus Williams.

This will be a two-week-long championship is worth witnessing the competition on the court and energizing entertainment for spectators off the court. It will consist of a WTA Premier 5 women’s event followed by the ATP 500 men’s competition. Last year’s edition saw Roger Federer win his 100th overall title and eighth Dubai title. US Open winner Bianca Andreescu and former Dubai champion Belinda Bencic are some of the names joining the WTA line-up, while defending champion Roger Federer and 2019 runner-up Stefanos Tsitsipas will take the court during ATP sessions. 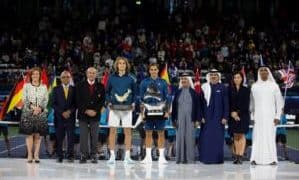 28 years in the ATP tournament and 20 years in the WTA tournament under its belt, the Dubai Duty Free Tennis Championships is wellknown as a prime sporting event in the region and has received many awards of recognition by both The ATP and WTA. The Dubai Duty Free Tennis Championships began life as the Dubai Men’s Open back in 1993, a year in which Karel Novacek won the singles and the pairing of Anders Jarryd / John Fitzgerald the doubles. After that first tournament, the Championships has continued to move ahead from strength to strength.