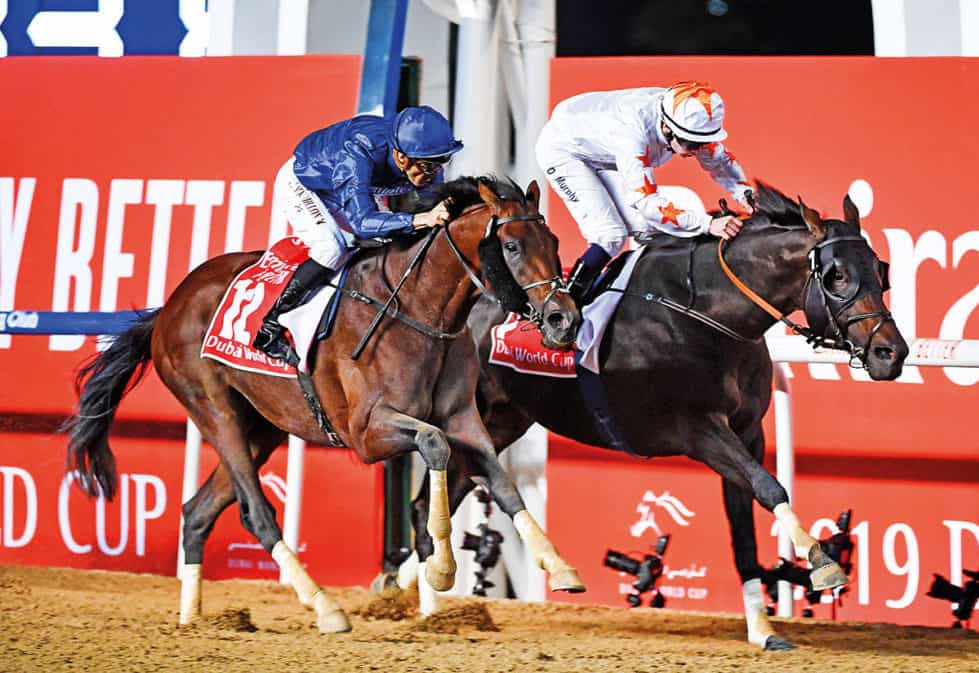 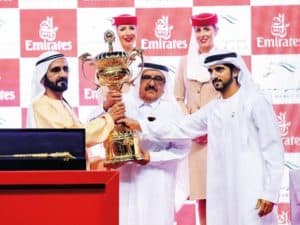 Dubai Cup is the fifth championship in the Dubai Polo Gold Cup Series (Dubai Open). It is an 18-goal handicap tournament, that witness some of the world’s top polo players and teams competing at the fields of the Al Habtoor Polo Resort and Club.

The mega event is thrilling and offers a unique experience. Their fierce competition can be enjoyed by the whole family, in polo picnic style. Diners can watch their favourite teams from the sidelines whilst the children keep themselves occupied at a dedicated kids area that has many activities planned.

Held under the patronage of HH Sheikh Maktoum bin Mohammed bin Rashid Al Maktoum, Deputy Ruler of Dubai, the Dubai Polo Gold Cup Series (Dubai Open) is the fourth-largest tournament of its kind. It is the only tournament in the region recognised and certified by the World Polo Tour (WPT) and played under the banner and rules of the Hurlingham Polo Association (HPA).

The race was reminiscent of the very first running of the Dubai World Cup in 1996, when the legendary Cigar and Soul of the Matter engaged in a titanic battle on the home straight, with the former prevailing by less than a length, as thousands of racegoers cheered loudly. 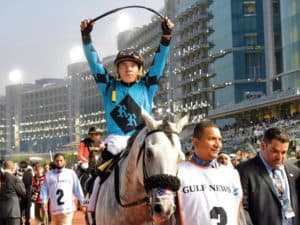 Thunder Snow, ridden by Christophe Soumillon, edges out Gronkowski, Oisin Murphy astride, to win the $12 million Dubai World Cup, sponsored by Emirates, at Meydan.  This event, the margin was a tough challenge between Thunder Snow and the runner-up Gronkowski.

Despite being drawn on the dreaded outside, Thunder Snow moved past swiftly and was driven just off the early pace set by North America. Christophe Soumillon, arguably one of the best jockeys in Europe and a master of judging the pace, took control of his horse before the field entered the three-furlong home stretch.