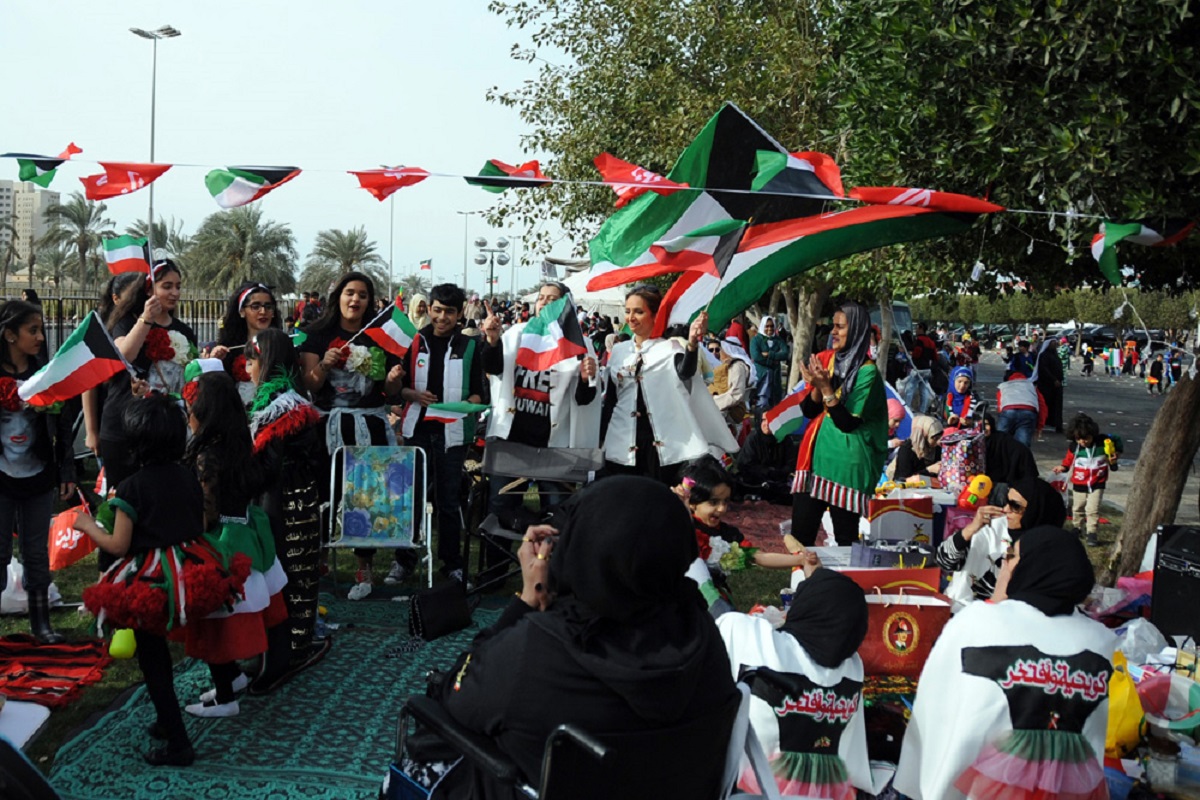 Dubai celebrates Kuwait’s National Day with huge enthusiasm and excitement every year on 25 February. It is in commemoration of the day when Sheikh Abdullah Al-Salem Al-Sabah ascended to the throne in 1950. 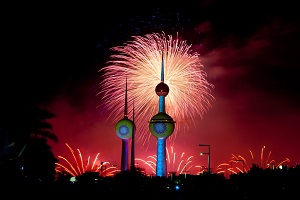 An invigorating line-up of activities marks the occasion such as promotions, culinary experiences, cultural showcases, and a bounty of family fun. On this iconic day, there are lots of citywide celebrations. This coming 2022 celebration, Kuwait’s flag will shine upon Dubai’s landmarks, with the Burj Khalifa and the Dubai Frame illuminating Kuwait’s colors to highlight the occasion. The nation-wide festivities include an impressive fireworks display at Dubai Festival City Mall and public gathering with food and drink and lots of entertainment.

Traditional bands such as Miami Kuwaiti Band will do musical performances at several malls across the city. Family get-togethers are common on National Day with public areas such as Messila Beach and Al-Sha’ab Leisure Park as popular places to meet. There will also be special offers available for Kuwaiti nationals, including free entry to all of Dubai’s public parks and various shopping discounts. To honor their country, many people will dress in traditional customs. The whole country is decorated with lights and the national flag and other patriot emblems.

During the 17th century, Kuwait was first established as a small fishing village.  Its strategic position paved way for it to flourish and become a boat-building center and an essential trading post in the region at the end of the 18th century.

on June 19th, 1961, Kuwait became independent with the end of the British protectorate and Sheikh Abdullah Al-Salim Al-Sabah became an Emir.

Normally most countries celebrate their national day on the same date they gained independence. In Kuwait, this would have meant National Day would be on June 19th, marking the date of independence in 1961.

In fact, the first National Day holiday actually took place on this date in 1962. However, it was felt that the holiday should be moved due to the extreme heat in June, and so from 1963, the National Day was moved to February 25th, marking the date that the Sheikh who was in power at the time of independence, Sheikh Abdullah Al-Salem Al-Sabah came to power in 1950. 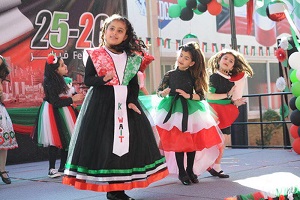 Ahmed Al Khaja, CEO of Dubai Festivals and Retail Establishment, said: “As Dubai sets to celebrate the National Day of Kuwait with great enthusiasm, the annual festivities speak volumes of the strong relations between the United Arab Emirates and Kuwait, firmly bound by the same values and cultural backgrounds that we share.”

The UAE has an embassy in Kuwait City while Kuwait maintains an embassy in Abu Dhabi and a consulate-general in Dubai.
Both countries are part of the Gulf Cooperation Council, Arab world, and Middle East region and share close cultural ties.
Sheikh Mohammed bin Zayed, Crown Prince of Abu Dhabi and Deputy Supreme Commander of the Armed Forces, sent a message saying, “We share the joy of the people of Kuwait, the country of splendor and glory. May God perpetuate its security, stability, and prosperity.” In addition, Sheikh Hamdan bin Mohammed, Crown Prince of Dubai, sent his own wishes to Kuwait, saying “may your celebrations last in splendor, goodness, prosperity, and security.” 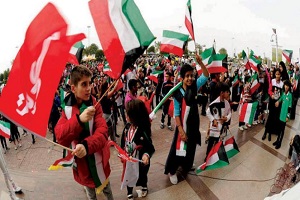 Immerse yourself in this nation’s incredible culture! Visitors from other countries will not only be able to enjoy some of the best destination experiences and offers but will also have the chance to extend their stay and be part of the Dubai Food Festival, another great celebration that commences on February 26.