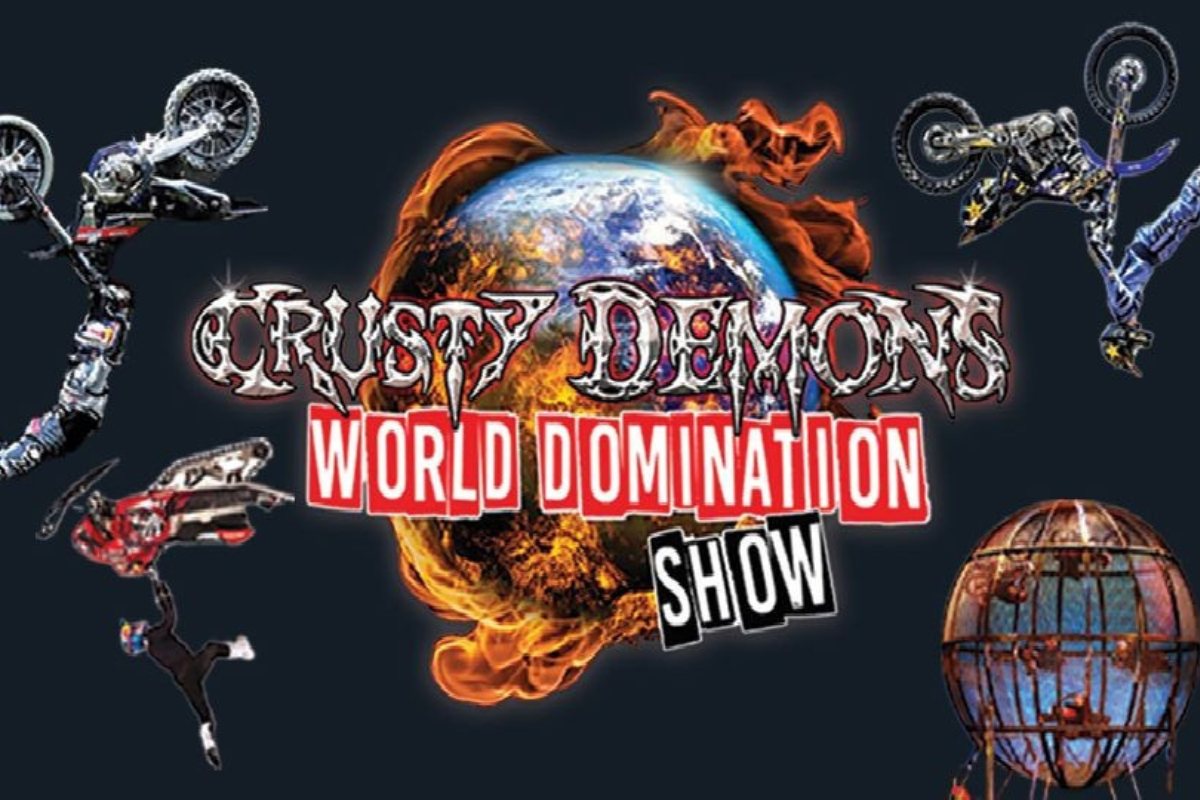 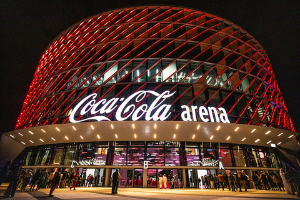 Crusty Demons World Domination show is coming to Dubai’s world-famous Coca-Cola Arena on September 23 2022, with their biggest show yet. The international Arena is located on City Walk Dubai, a creative lifestyle space where you can live, work and play. Built around movement, sharing and community, City Walk is where contemporary creativity thrives, and everyone who visits is inspired to seek the unexpected actively. Conceptualised by the world’s best designers, the high-end creative lifestyle destination – that includes international retail offerings, upscale gourmet destinations, covetable residences, and plush hotels – combines Dubai’s love of out-of-the-box thinking with contemporary convenience. And this year, host of the most exciting motor death-defying acts. 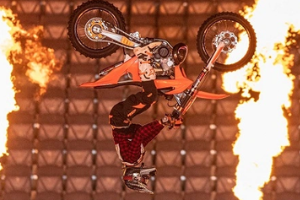 Renowned for making the impossible happen, The Crusty Demons continue to make headlines worldwide, decades after their inception, with world record jumps and countless stunts that were previously thought impossible. This show is something anyone wouldn’t want to miss. Front flips, double backflips360, giveaways, and the Crusty Demons are taking the Action Sports show to a new level. The stunts that The Crusty Demons perform will be phenomenal as they attempt world-record jumps and tricks live in front of the crowd.

Making Dubai history, The Crusty Demons will perform the Globe of Death – which will see multiple riders spin at 50km an 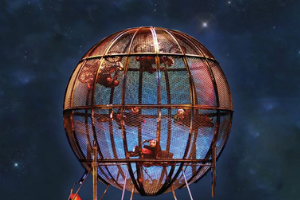 hour in an expanding globe. It will be the first time the trick has been seen in Dubai. For the last three decades, the team have accumulated an array of world-record jumps to their credit. Watch three-time world champion Remi Bizouard perform the coveted double back-flip, and Xgames title-holder Jacko Strong ace his front-flip this month. Apart from that, there will be a Freestyle Motocross, new tricks, and carnage by internationally-renowned riders, Quad FMX, Guinness World Record attempt and more. All of this is accompanied by lighting and special effects, making it one hell of a show.

The Crusty Demons promise that their latest show will have the most radical, death-defying stunts known to man, with riders pushing to go bigger, faster, higher, and more insane than ever. Expect great performances from the best of the best riders and 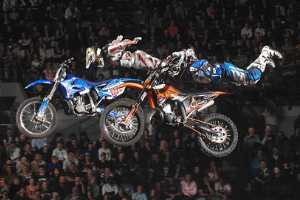 acts in the world, such as:

Dinner in the Sky, A Next Level Culinary Experience