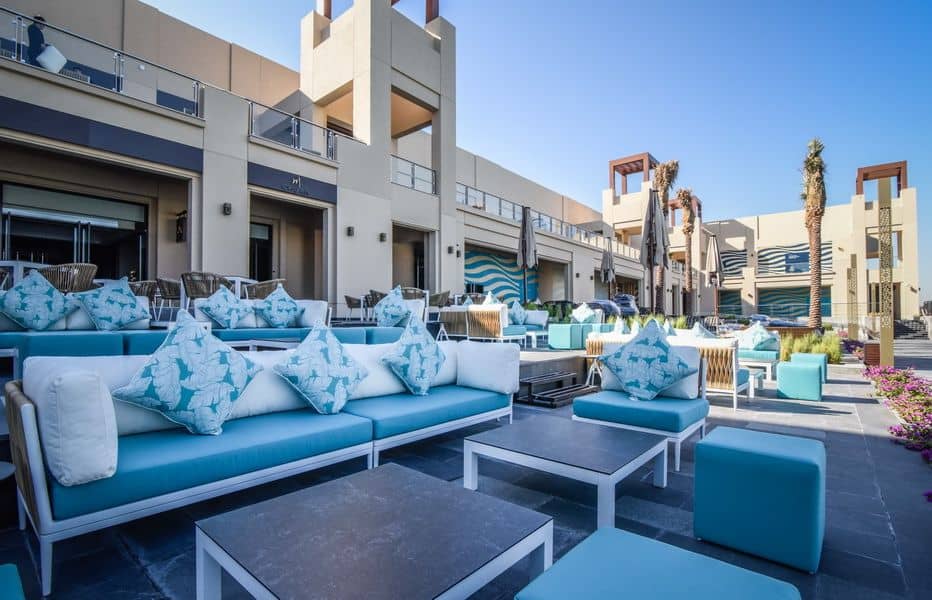 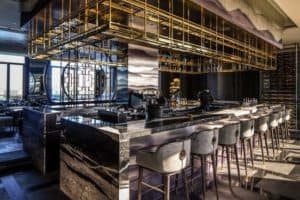 is located at the tip of the Palm Jumeirah in Dubai, is surrounded by the sea on three sides. The inspiration for “Chuan” comes from the rivers and streams of China, the Yangtze River, the Yellow River and the Songhua River, which are the origin of Chinese culture. In China, “Chuan” symbolizes “water”, symbolizing wealth, meaning that hundreds of rivers return to the sea, and endless life.

Chuan Chinese Restaurant aims to cater to the cravings for oriental food with  mouth-watering delicacies. All the dishes prepared here are made with fresh produce sourced locally. At Chuan diners can enjoy a thoroughly appetizing Chinese meal in a relaxing eastern-inspired ambiance. 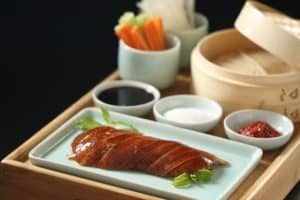 Since ancient times, Chinese cuisine has been popular with food culture, it has been cultivated and passed down to the present. Chuan Restaurant offers the long-standing Chinese cuisine, represent the essence of tradition. The place gives the aesthetics of the times, and spread the eternal flavor of China to the Middle East. Master chefs Xiaoping and Jiang Zemin have served many other foreign leaders,including former US Presidents Richard Nixon, Bill Clinton, George HW Bush,former Prime Minister of Japan Kakuei Tanaka, Queen Elizabeth II of the UnitedKingdom, and former British Prime Minister Margaret Thatcher etc. He also served in the national banquet for many occasions. 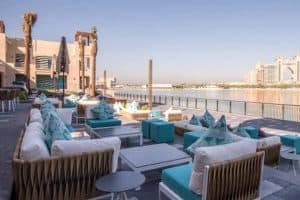 enjoy the amazing view of Atlantis in Palm Jumeirah while having an elegant dining experience. Famous for seafood and fine dining Authentic Chinese flavours, Chaun is famous with a vibrant contemporary twist. The restaurant is also known as the Dim Sum Restaurant. Chuan Chinese Restaurant offers delicious Chinese cuisine, exceptional service and dedicated and friendly staff. The literal meaning of Chuan is ‘a steady and continuous stream that flows forever, finally forming the sea’: a perfect fit for the restaurant due to its iconic waterfront location at The Pointe.