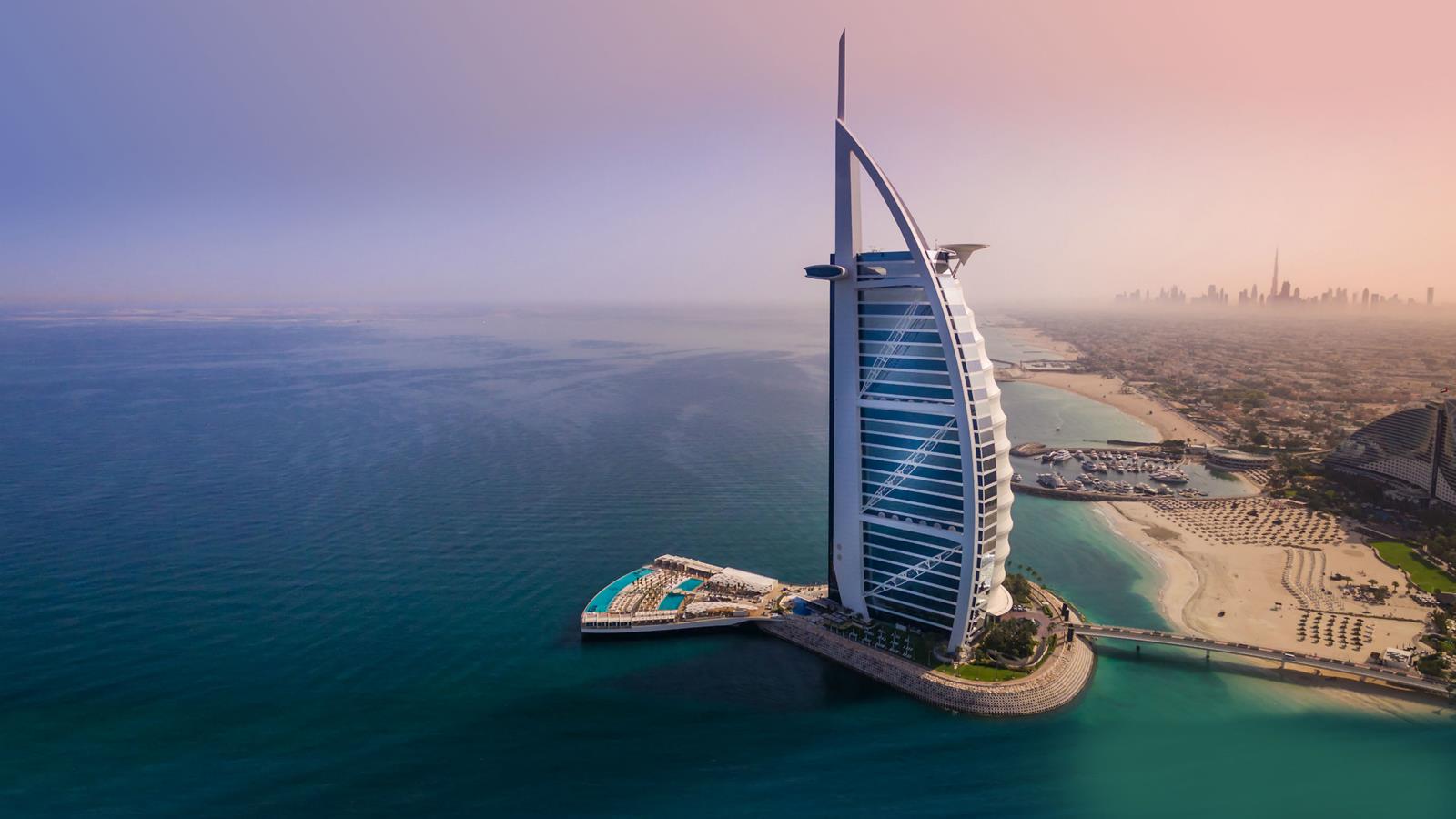 Famous as one of Dubai’s most iconic hotels, and now the Burj Al Arab Jumeirah is set to get an upgrade.

The sail-shaped building is most likely to be renovated in summer 2019, according to Jumeirah chief executive Jose Silva. That marks almost 20 years since the Burj Al Arab opened in December 1999, amid a number of exciting news from the company. Jumeirah is also going to announce a new ultra-luxury European hotel in Autumn this year, and it has also roped in a new culinary director.

Mr Silva said: “There are some things you want to do in life, and visiting the Burj Al Arab is one of them.

“Many people travel to go see the Burj Al Arab. It is one of the world’s most photographed – and Instagrammed – hotels.

“It has become an icon of Dubai in itself. We want to expand that globally and share it with the world.”

Michael Ellis, the former director of the Michelin Guide, has also been brought in to come up with new culinary concepts and hire more top chefs to Dubai, while nurturing fresh talent. With seven years of experience, people can expect another level of fine dining and delicious eats for the city to offer over the next few years.

Burj Al Arab follows in the footsteps of the nearby Jumeirah Beach Hotel, which went under a major revamp. The popular family-friendly hotel closed its doors in the middle of May and reopened in October following a major refurbishment. It looks new, with modern and fresh look, the place is a much-loved Dubai landmark. All 425 Jumeirah Beach Hotel rooms have undergone refurbishment, along with the lobby and pool. The hotel reopened with feature on light, with shades of blues, whites and golds.

Dubai Blues Festival Marks the Launch of The...

Unwind at the Luna Sky Bar

Relax with the Luxury of Hyatt Centric Jumeirah...

Gear up for Golf in UAE

Indulge in an Extravagant Adventure in Ferrari World

Creating the Future through Meaningful Connections at Dubai...

Take a Bite of Euphoria with Mama Rita’s...