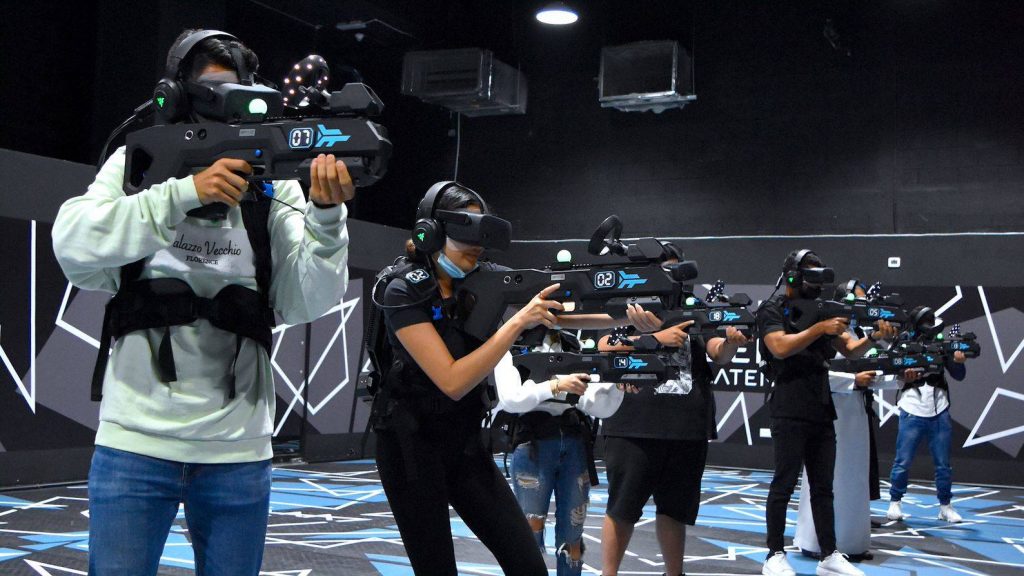 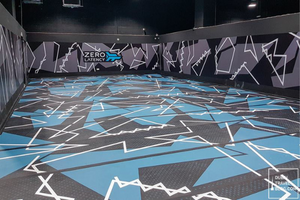 Arena Games, which comprises 13 virtual games and allows up to eight players to take part at once, has maintained its good impression on virtual game fanatics guests since its opening on December 20, 2020. This fantastic virtual hub is located on DIFC’s Gate Avenue. Apart from that, Arena Games’ virtual adventures range from trying to survive a zombie attack to embodying the famous assassin John Wick, a character made famous by Keanu Reeves on the big screen. There are also interactive versions of Fruit Ninja, the popular fruit-slicing mobile game, and Beat Saber, a virtual-reality rhythm game. In addition, Area Games offers the ultimate virtual reality gaming experience. Each player will be given a VR headset, headphones, a military-style backpack, and a “gun” for shooting the bad guys. 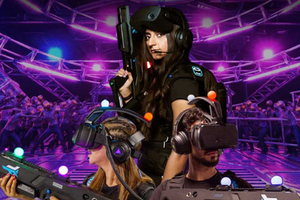 Virtual reality, or VR technology, has been around for quite some time. Besides, a virtual world is a computer-generated simulation that reflects or copies reality. It is a dimension where one can move his body and interact with other players. In other words, it is like playing a video game, except that instead of simply staring at the computer screen, the player is immersed in the game itself. The Arena Games also feature the following games; Outbreak Origins, Undead Arena, Singularity, Enginnerium, Sol Raiders, Space Pirates, and more.

According to an article, Games last for various times and players need to be at least 12 years old to participate. The rooms are 128 square metres, but the virtual space is larger. There will be in-game safety mechanisms to prevent players from walking into things, such as walls. “The virtual reality gaming market has been poorly served so far, concepts have tried and failed. Arena Games is the future of gaming entertainment. We understand that the experience has to be physical as well as virtual,” says Doran Davies, chief executive of Arena Games. “People have to feel that they are fully immersed in the game. At Arena 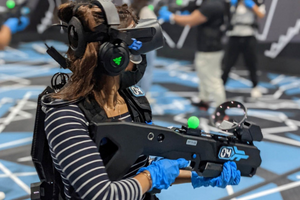 Games, we get your heart racing, your friends become allies or rivals, and you become the hero of a limitless world. This is cutting-edge gaming, hair-raising stuff.” He added.

Arena Games is also a unique venue for corporates and events. With the most exciting virtual reality gaming experiences in Gate Avenue at DIFC! This amazing place is also a perfect venue for team building activities. Play with friends, family, colleagues and even the company’s boss across infinite worlds using the latest virtual reality gear. Whether a guest is celebrating a birthday, looking for recreational activities, or wants to level up colleagues’ teamwork skills, Arena Games got it for everyone.

Crowne Plaza Dubai, A five-Star City Retreat in the Heart of Jumeirah 1