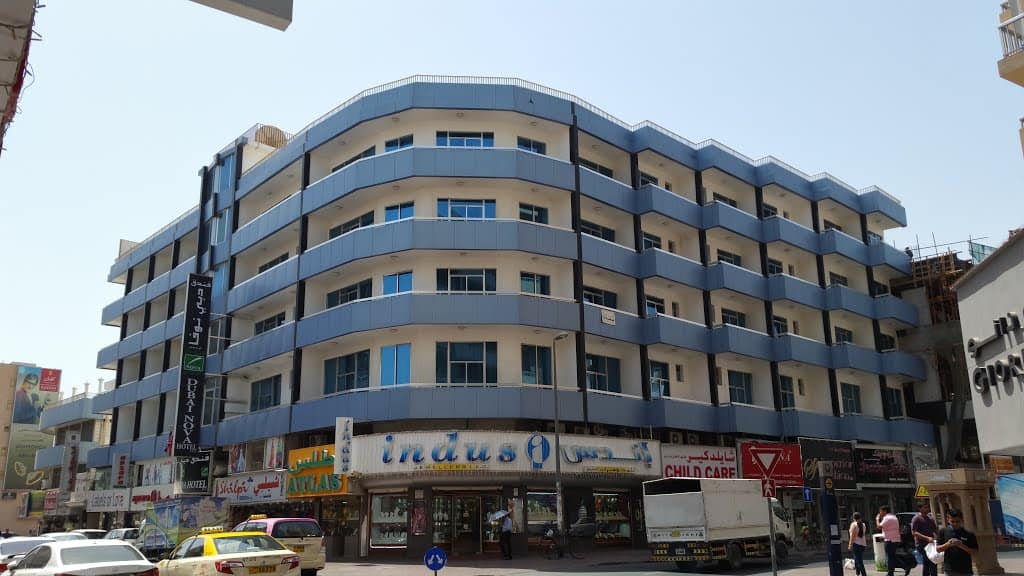 Al Souk Al Kabir (Arabic: السوق الكبير‎) is also referred to as Meena Bazaar, is for community in Dubai, United Arab Emirates (UAE). Al Souk Al Kabir is located in the area of Bur Dubai and is famous as one of the oldest residential areas in the city with many South Asian population, restaurants and shops. The locality is mainly referred to as Meena Bazaar by the local Pakistani and Indian community, also covers the historic Al Bastakiya district of Dubai.

Al Souk Al Kabir, literally meaning The Big Market had traders coming from India in the early 20th century who eventually settled in the area. The landmarks in Al Souk Al Kabir include the Al Bastakiya district, Al Fahidi Fort, Dubai Museum, Bank of Baroda and the Hindu temple of Dubai. This is one of the oldest and most populated residential areas of Dubai. It is also home to some of its most historic monuments and buildings.

Al Souk Al Kabir encompasses the historic Al Bastakiya district of Dubai – now renamed the Al Fahidi Historic District, an area guaranteed to be included in any Dubai tourist guide worth its salt. Along with the Souq in Deira, it does allow the visitor to catch glimpse of how Dubai used to be – at multiple stages along its journey. The original name of Al Bastakiya was named after Bastak, a province in southern Iran, from where merchants emigrated on the invitation of the Emir of Dubai in the early 20th century to avoid taxation by the Iranian state.

Al Souk Al Kabir does offer residential accommodation, particularly around Al Mankhool road. The property in this area was bought up by the Dubai government in the late 90s as it began its mission to restore the area. There are no schools in the area. Residents would travel in the main to Oud Metha for the nearest schools – a 15-20 minutes drive away.

The Promenade by Vincitore