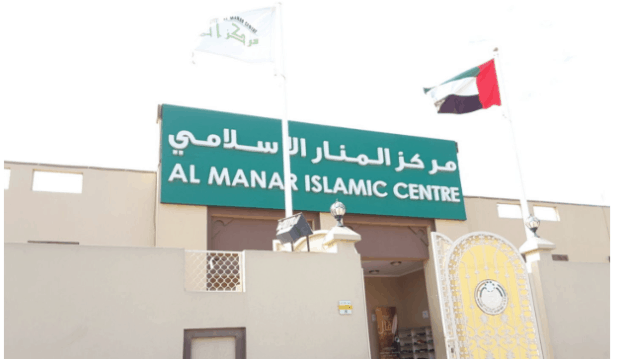 Manar Islamic Centre is an organization focused at imparting Islamic education to all those who seek the spring of the Holy Book. The centre is carrying out operations under the patronage of HH Sheikha Hind Bint Maktoum Bin Juma Al Maktoum, wife of HH Seikh Mohammed Bin Rashid Al Maktoum, Vice President and Prime Minister of UAE and the Ruler of Dubai. The centre also has the support and works under the supervision of Islamic Affairs and Charitable Activities Department, Dubai. The Centre is active since its inception in 2006.

The thought to set up a special centre for Quran studies was the brain child of a few of goodhearted brothers, who were looking to contribute something exceptional in the field of Quranic education for the benefit of children as well as adults by giving importance to recitation, memorization of the Quran and to the sciences derived from the book that could prepare a generation armed with thorough knowledge on Islam. 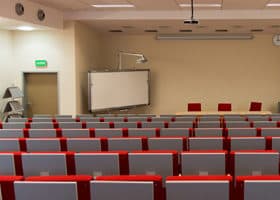 this initiative was the late Aslam Mohiddeen, who presented the idea in front of HH Sheikh Mohammed Bin Rashid Al Maktoum, Vice President and Prime Minister of UAE and the Ruler of Dubai. Aslam worked towards translating the idea into reality to his last breath. On his part HH Sheikh Mohammed Bin Rashid Al Maktoum granted an ideal location, a land in Alqouz area for purpose of building the centre. Al Maktoum family promoted and did not squander a single chance for spreading the Holy Quran and its Sciences. Sheikha Hind Bint Maktoum Bin Juma Al Maktoum took care of all expenses to build a state-of-the-art building. Sheikh Ahmed Bin Mohammed Bin Rashi Al Maktoum inaugurated the centre on 2 Dec 2006 that coincided with national day celebration of UAE. 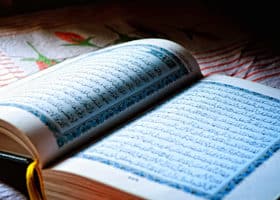 Al Manar Islamic Centre has the objective to promote learning of the Holy Quran related studies by offering continual learning courses and methods including devoted efforts for memorization of Quran. The Centre offers Holy Quran memorization courses for Arabs and non- Arabs as well as men and women. Al Manar Islamis Centre is dedicated to the establishment of a distinctive and progressive Islamic education system strictly compliant with standards set by the Islamic Affairs and Charitable Department Dubai. The Centre adopts a number of methods for achieving its goals by imparting Islamic knowledge for everyone who seeks it. People from all walks of life, adults as well as children are visiting the centre to have their share of knowledge appropriate for them. The number of people who show interest in learning the Quran is increasing with each passing day. The Centre also conducts lectures on Islam in Arabic, English, Malayalam, and Urdu.

The vision of Al Manar Islamic Center works towards an epoch making Islamic centre. People could come to gain and share knowledge in Islam and the Holy Book that encourages and nurtures people from all walks of life to strengthen their belief in Allah. It developes their innate creativity and inquisitive nature in the pursuance of truth while anchoring their hearts and souls in a moral framework of a God-centered life.

Their mission is is to cultivate proper Islamic qualities and habits which should be inherent in every Muslim through Quran and Sunnah.

The Church and Monastery of Sir Bani Yas...